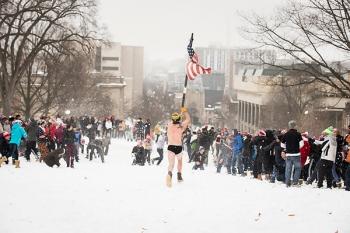 Is it getting cold outside on your campus? Is the lack of sunshine starting to get to you? Maybe you’ve already experienced some snow. Well, here’s 7 campuses that are likely in for a much longer, snowier winter than you…and they own it.


The University of Vermont
Founded in 1791, UVM is among the oldest universities in the United States. The average annual snowfall in Burlington is over 80 inches. Some of the campuses oldest buildings have literally seen over 1,000 feet of snow.

Michigan State University
East Lansing is located right in the middle of Michigan. It has average annual snowfall of 36 inches. The dense coniferous vegetation found throughout the campus keeps the snow sticking to the trees. 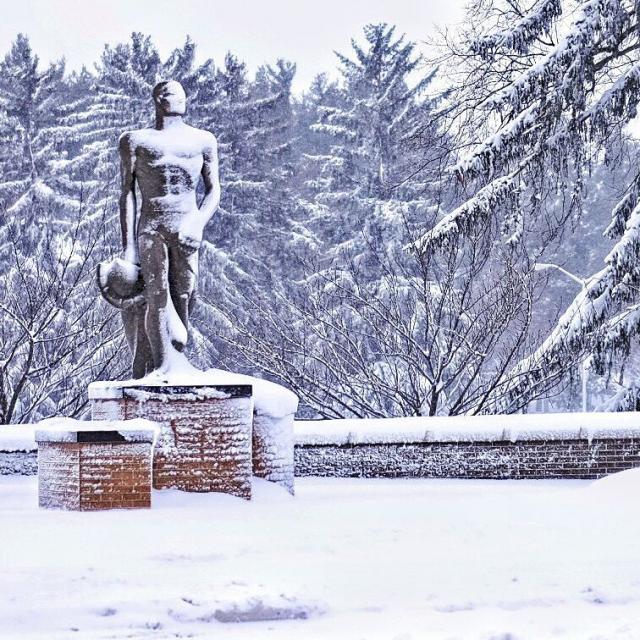 
Pennsylvania State University
It has been reported that every inch of snow removed at University Park costs, on average, $22,000. This is a region of the country that on average sees nearly 50 inches of snow annually. You do the math. 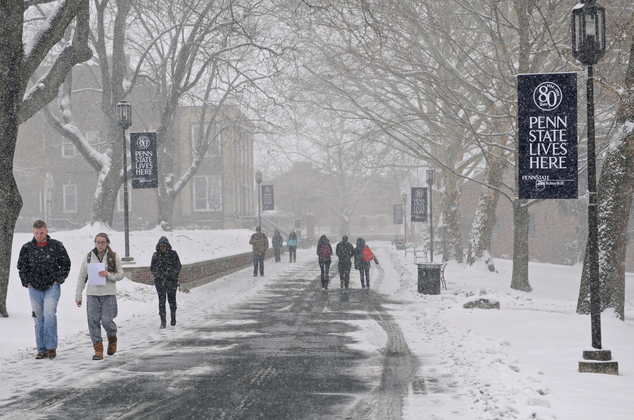 Boston College
We couldn’t do this list and leave out a school in Boston, MA. In the winter of 2014-2015 the city received a record 108.6 inches of now. Boston had a snow pile that year that didn’t fully melt until July 14th. 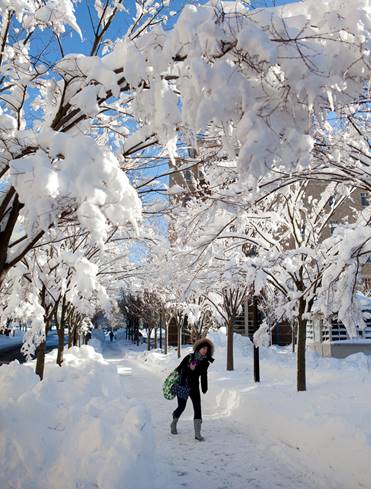 University of Wisconsin – Madison
The Badgers make sure to enjoy the average annual snowfall of 50 inches on their campus. Every year, the students participate in a huge snowball fight on Bascom Hill. 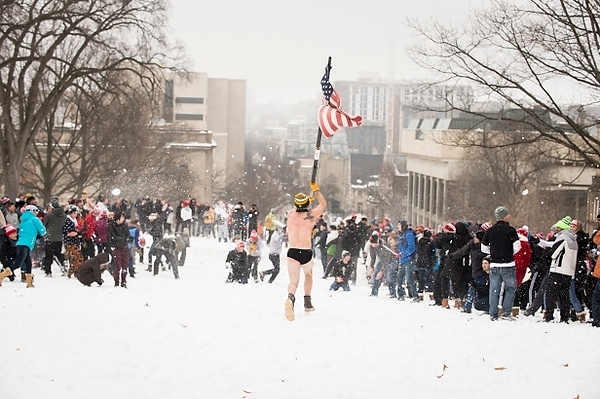 
University of Minnesota - Minneapolis
The Twin Cities on average have 100 days per year with at least 1 inch of snow cover. With a school year spanning the 9 months coldest months out of the year, the campus is basically covered in snow for about a third of the days students are on campus.

Case Western Reserve University
CWRU students and the rest of Cleveland, OH on average see less than 70 clear days a year. It’s one of the coldest, snowiest, and dreariest regions in the nation. With on average over 60 inches of snow a year, the Spartans send a lot of time wearing thick jackets and enjoying the unqiue campus amenities. 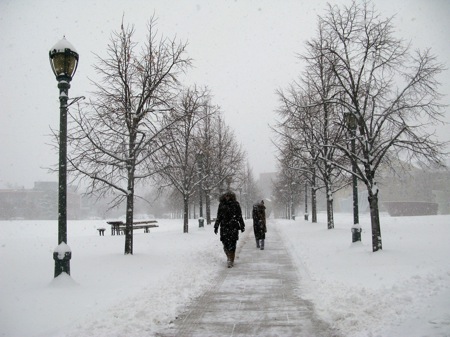