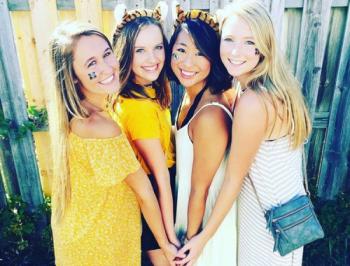 The SEC is known for its strong sorority life. The 14 schools collectively have hundreds of sororities and thousands of active members. It was a tough task, but we tried to compare the sororitiy life of the SEC East vs the SEC West and see who comes out on top. Some of our selections were based on cold-hard facts while others were a little more subjective (but we tried to remain objective). Here's the analysis. Please tell us what you think.

In the SEC West, Alabama has had the largest recruitment classes in the country. This year Bama has over 2,800 students rush. University of Arkansas and Auburn had 1660 and 1,480, respectively.

Yet for the SEC East, Florida had  over 2,000 students rush and the University of Georgia had 1,553. Not too shabby.

We’re going to give the edge to the SEC West. 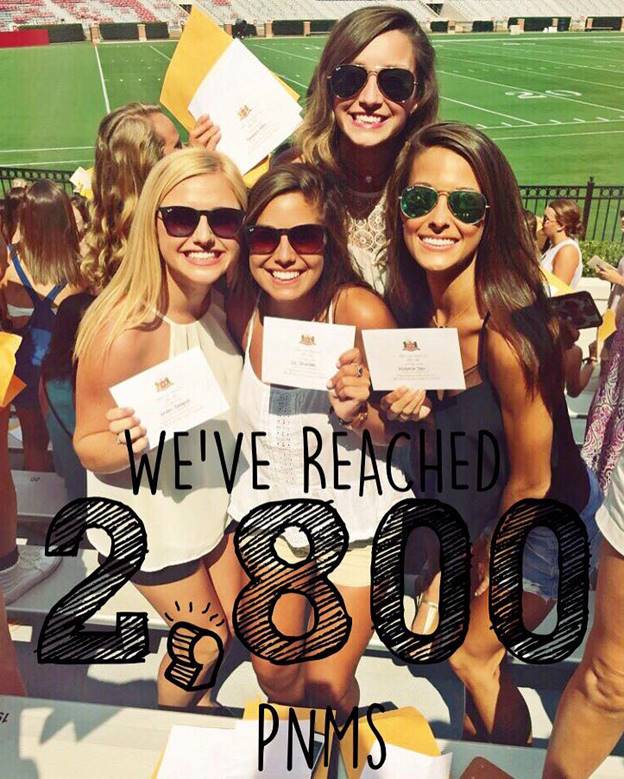 Classiness
Both conferences of teeming with southern gentlemen and belles. Just watch the football games on Saturday afternoons and you’ll see the bros in collars and the ladies in dresses. This is with the exception of the jean shorts you’ll see a Gator fan wear… 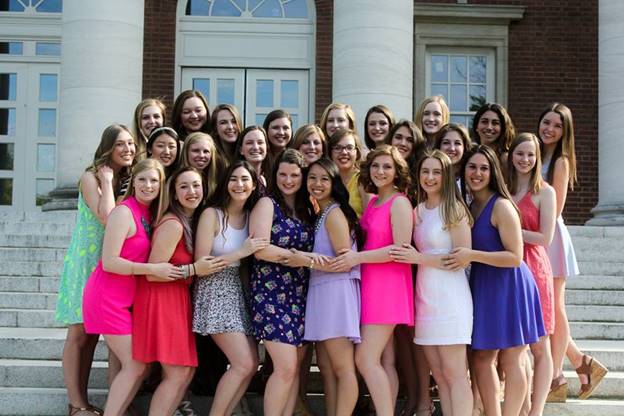 The SEC West has sororities like Alabama’s Delta Zeta which in 2015 won the Greek Excellence Award for Outstanding Service and Philanthropy. Another notable organization for its involvement on campus is Mississippi State’s Delta Gamma.

The SEC East has Greek populations like the one at University of Kentucky that do a great job of getting involved in each other’s events. Just one recent example, they recently held a pizza eating contest that had a great turn out by members across the Greek community.

It’s close, but we’re going to give the nod to the SEC West.
Delta Zeta at the University of Alabama 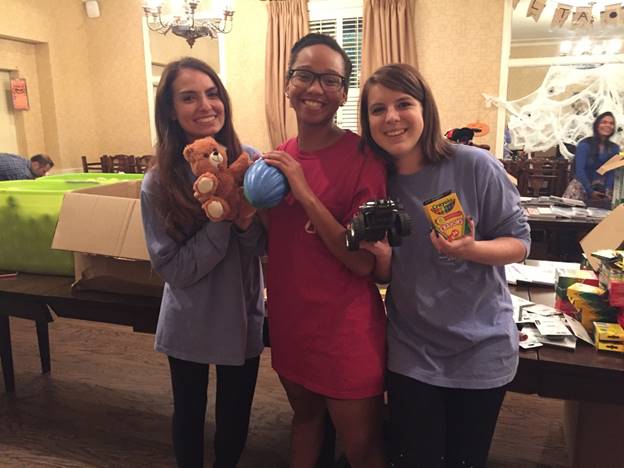 We’re going say the SEC East has better social life they are primarily in larger cities. They have the option to spend their night at a small house party or go out into an actual downtown.
Lexington, KY

Academics
According to the 2015 Academic Ratings by the Princeton Review, the SEC East comes out ahead of the West. Thanks again, Vandy.
SEC EAST
VANDERBILT: 96
FLORIDA: 77
TENNESSEE: 75
SOUTH CAROLINA: 74
GEORGIA: 73
MISSOURI: 69
KENTUCKY: 67 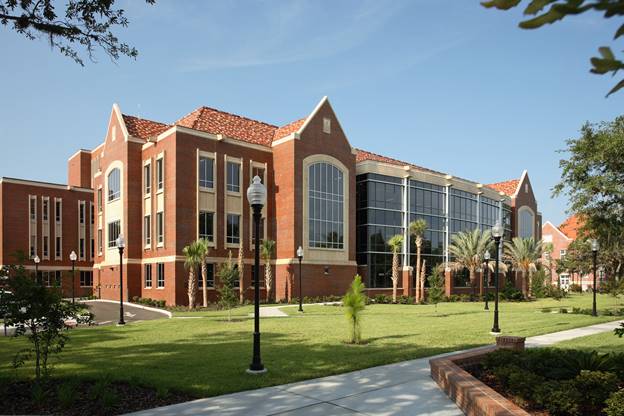 One of the year’s most defining sisterhood moments is bid day. We recently ranked the Southern Sororities That Won Bid Day and the SEC West had more showings. 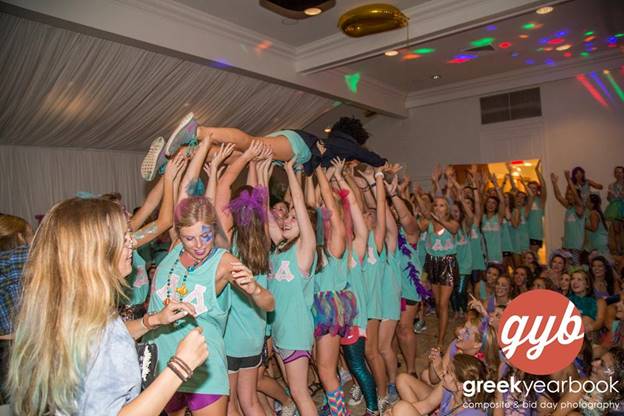 Really? The SEC has some of the most beautiful girls in all the country. You might have your own strong feeling about this one, but how could we possibly go about objectively comparing the two? We can’t. It’s a tie.
Delta Zeta at LSU 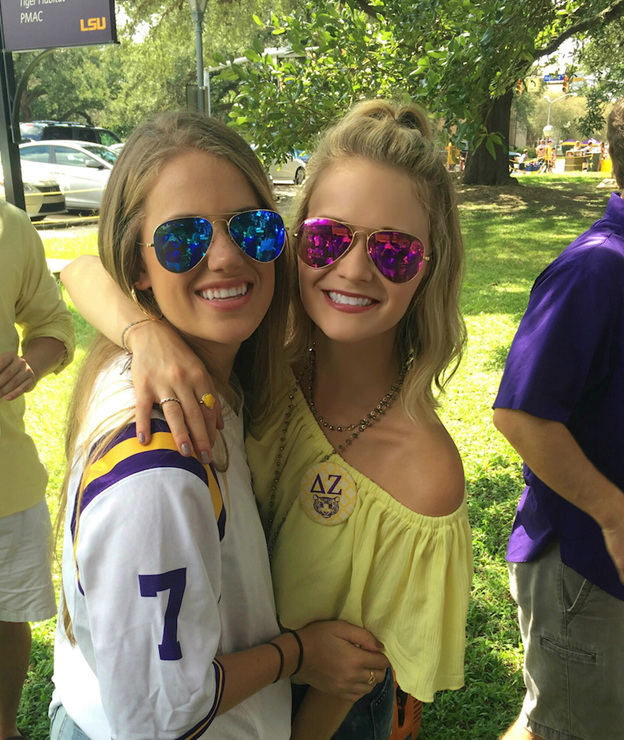 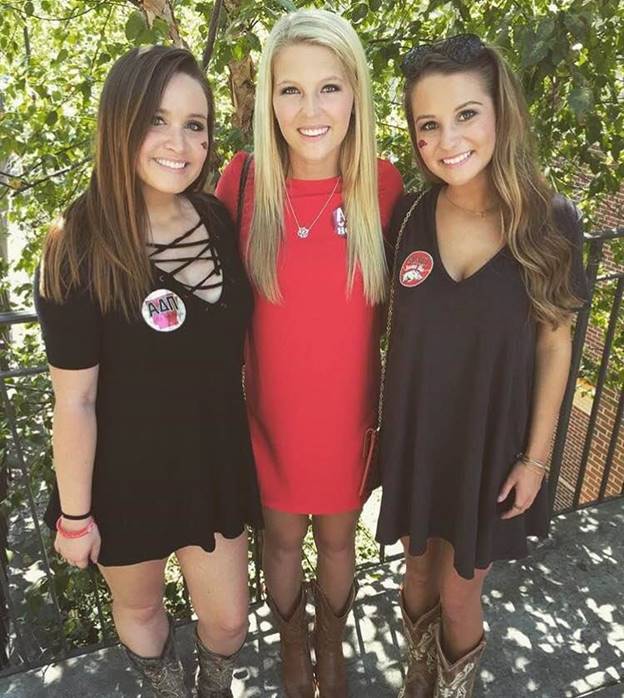 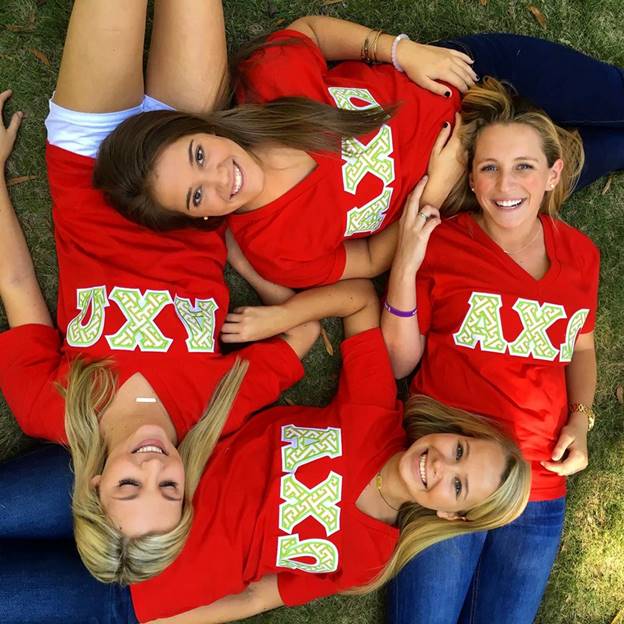 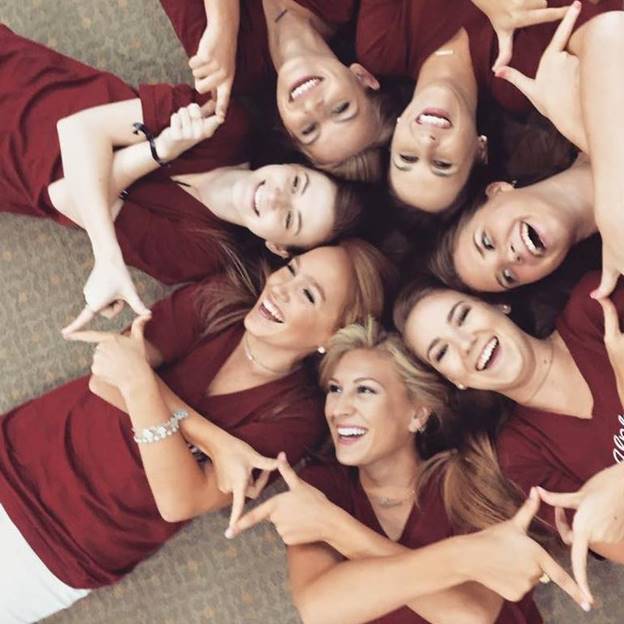 Via
Phi Mu at University of Missouri 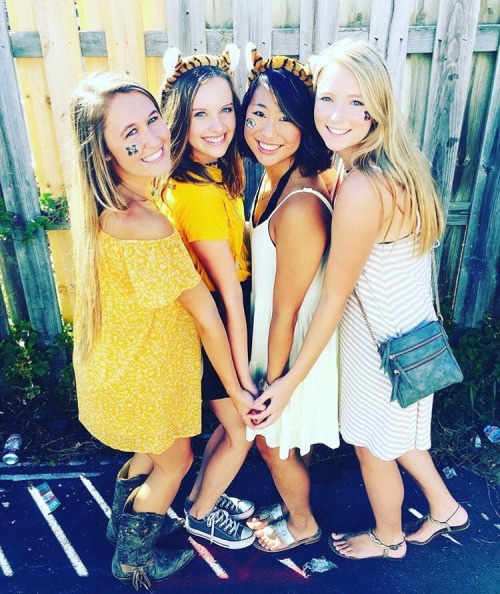