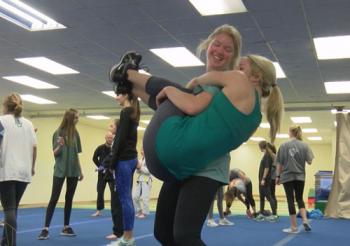 There is no better way to start a new year and a new semester than by hanging out with your sisters. Starting any semester with a sisterhood event is a fantastic idea. First, the sisters who take the responsibility to organize it had plenty of time over break to plan ahead. Second, everyone is starved to see each other after such an extended time apart. Lastly, let’s get real…its syllabus week which is the least stressful and least busy time of each semester. This perfect storm allows for early second semester sisterhood events to be some of the best of the year. Looking for some ideas for your next event? Here are three sisterhood events that started off the year the right way. 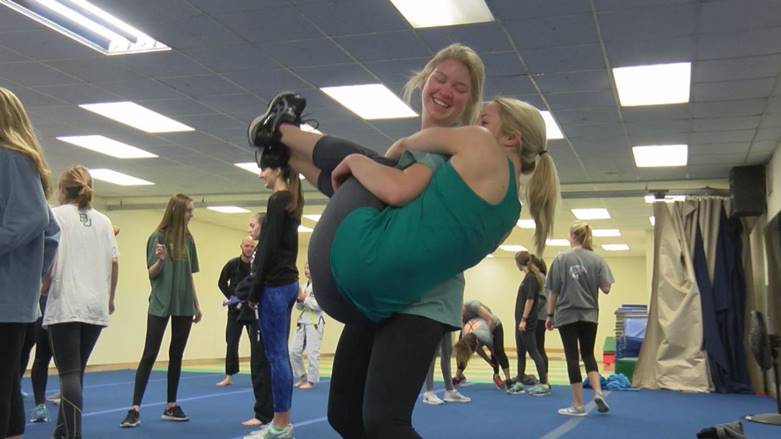 Via
Due to unfortunate acts of violence continuing to happen on college campuses across the country, self-defense classes are becoming increasingly popular sisterhood events. The Pi Beta Phi chapter at Baylor held an invite for 100 of sisters and new pledges at a jujitsu academy. This looks like a lot of fun, but at the same time its addressing a very real concern about safety on campus. 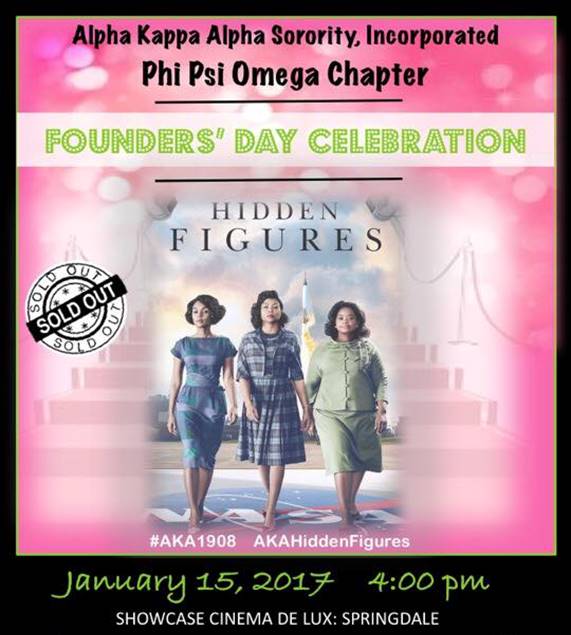 Via
The Alpha Kappa Alpha chapter of the Greater Cincinnati area rented out a theater in Springdale, OH on January 15th to have a private showing of the new movie “Hidden Figures”. For those of you who aren’t familiar with this movie yet, it’s the true story of three African American women working with the space program. The 3 historical figures were also AKA sisters. 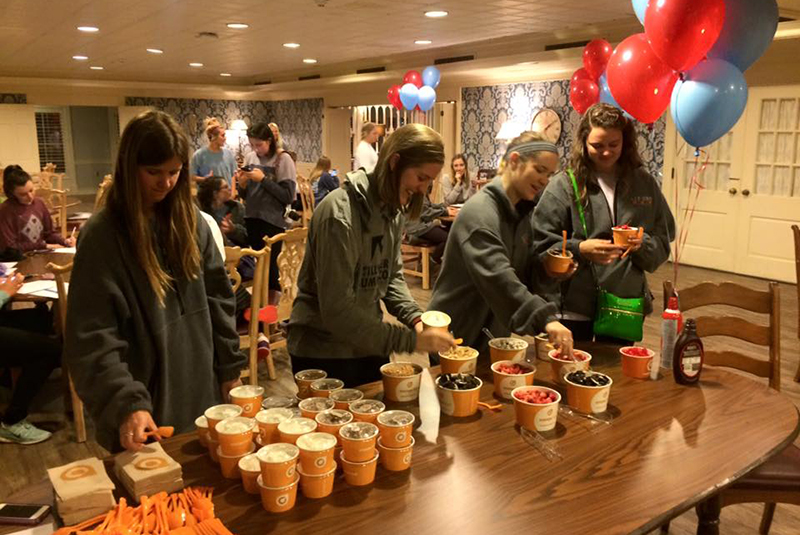 Via
This year Pi Beta Phi is celebrating its 150th birthday. To commemorate the organization’s milestone year, nationals has challenged its chapters to think of 150 different ways to celebrate. The Beta Chapter at Oklahoma State University celebrated with what looks like an awesome ice cream social. Over 150 sisters attended and many celebrated their sorority’s founding by calling or writing a letter to their bigs or other fellow members of Pi Phi who had a positive impact on their lives.