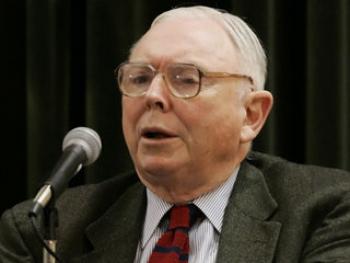 Frats have plenty of stereotypes circulating around them. Especially today, when college headlines are filled with hazing stories. But the truth is that fraternities provide more than just social aspects and long-lasting relationships. Studies show that men who join fraternities are not only happier than their non-Greek counterparts, but are also less stressed about money, physically healthier, more engaged in the workplace, and more fulfilled in their social relationships.

And they tend to do well financially. Here are the wealthiest fraternities, based on number of alumni who make millionaire and billionaire lists.

Phi Kappa Psi falls just behind Sigma Chi, with a large number of billionaire alumni -- and some at the top of the list, including Michael Bloomberg who comes in as the eighth wealthiest.

The ex-CEO of Lehman Brothers, Dick Fuld from the University of Colorado at Boulder, was a famous Alpha Tao Omega -- and perhaps infamous -- for how wealthy he was and the financial institution he built.