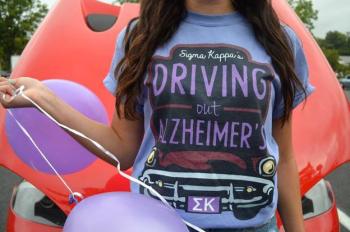 Greeks help others. Every chapter across the nation works hard to hold events to raise awareness and resources for their selected causes. These occasions also offer an opportunity for Greeks from different houses to come together to support each other’s efforts to make the world a better place. Here are some of the best philanthropy events of September 2016 from across the country. 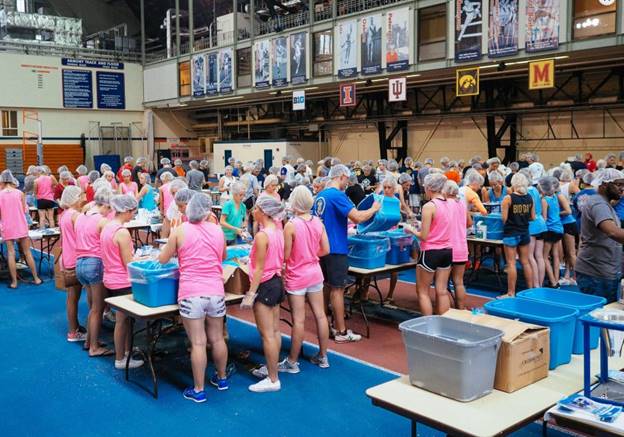 Chi Omega at Washington State University’s “ChiO KickOff”
September 24, 2016
WSU Greeks and others from the University of Idaho donated to Make-A-Wish in order to participate in a flag football competition
Raised enough for a 3-yr-old with neurofibromatosis and her family to go to Disney World 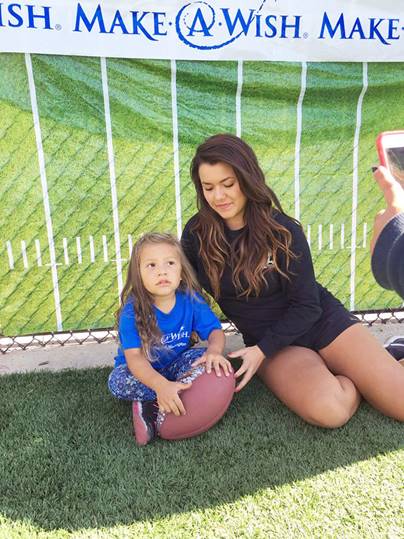 Alpha Gamma Delta & Kappa Sigma at University of North Alabama’s “Puppy-Palooza”
September 22, 2016
The sorority and fraternity came together to raise money for the local animal shelter and well as facilitate the adoption of dogs.
2 dogs scheduled to be euthanized found homes 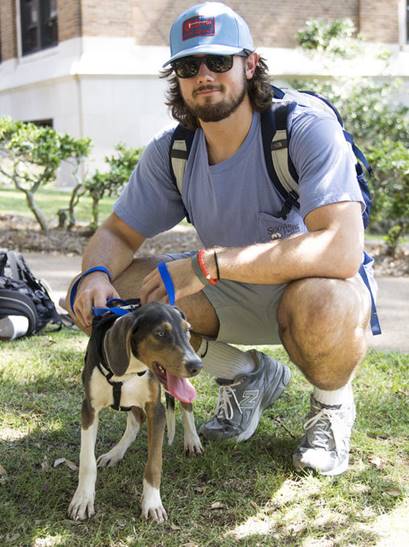 Sigma Kappa at The College of New Jersey’s “Driving Out Alzheimer’s Car Show”
September 18th, 2016
Old fashioned car show with awards for best cars across many categories
Raised over $3,000 for Alzheimer’s research 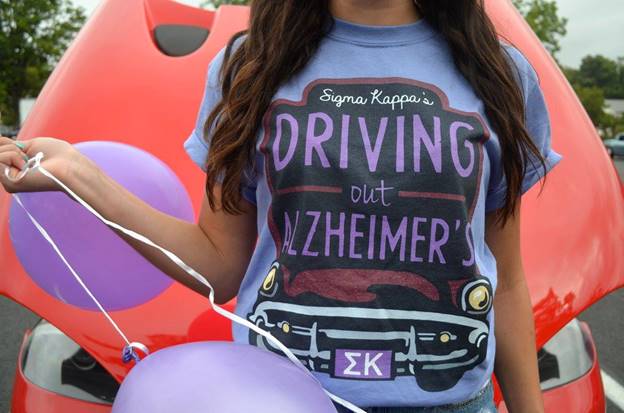 Alpha Tau Omega, Kappa Delta, Phi Delta Theta, & Delta Delta Delta at Ole Miss’s “Tuesday’s Children”
September 15, 2016
For every $1 donated, a small American Flag will be placed in the front yard of the houses of the families who lost loved ones in the terrorist attacks of September 11.
1,900 American Flags 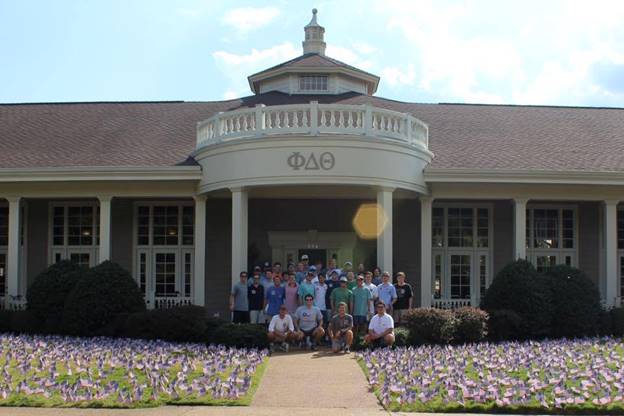 
Got a philanthropy event that you want us to highlight? Please reach out to us at submissions@greekrank.com.