Sorority life has not always been Lululemon and bid day YouTube videos. Take a trip back in time through this photo gallery that includes photos of sorority chapters from each decade since 1880. It's fascinating to see how not only how fashion changed throughout the decades, but also the changes of the poses and general mood of the photos. Apparently, the first time a sorority girl smiled in a photo was in
1915.
1880s 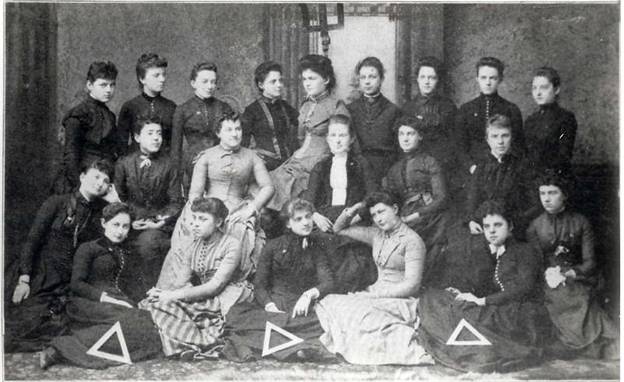 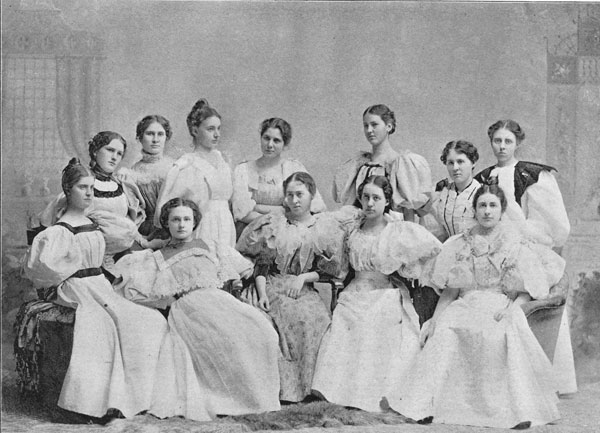 Via
Pi Beta Phi Fraternity for Women University of Illinois, 1896 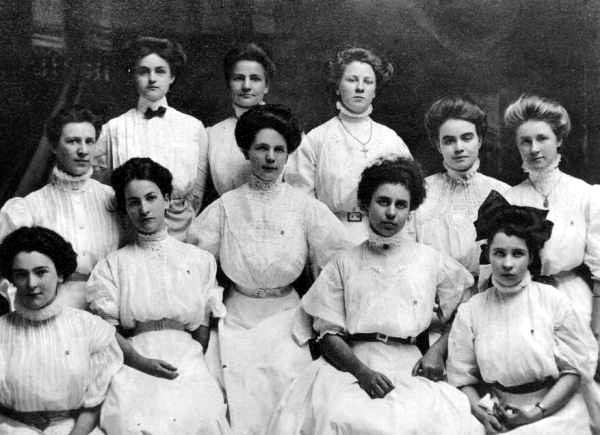 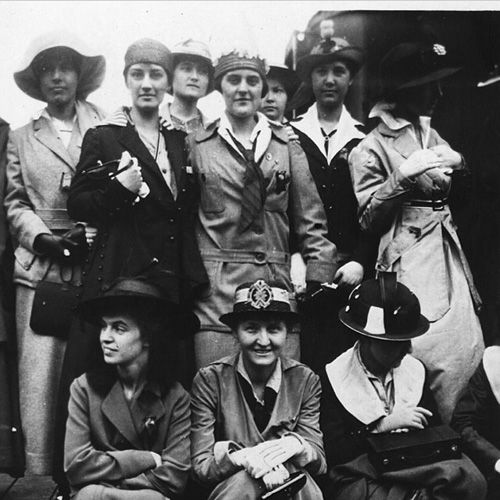 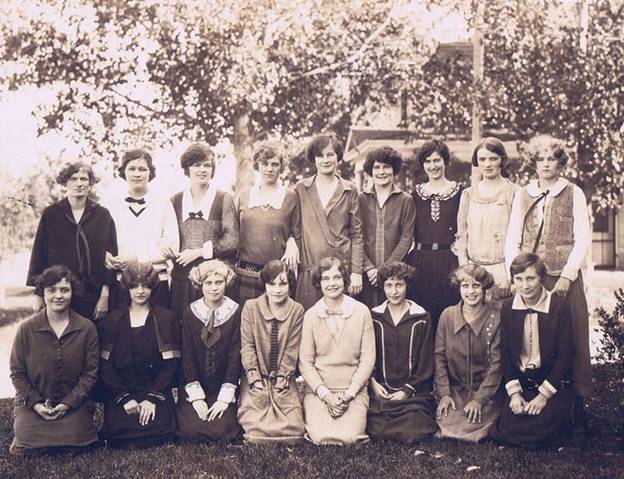 Via
Alpha Phi at University of Colorado Boulder , 1925 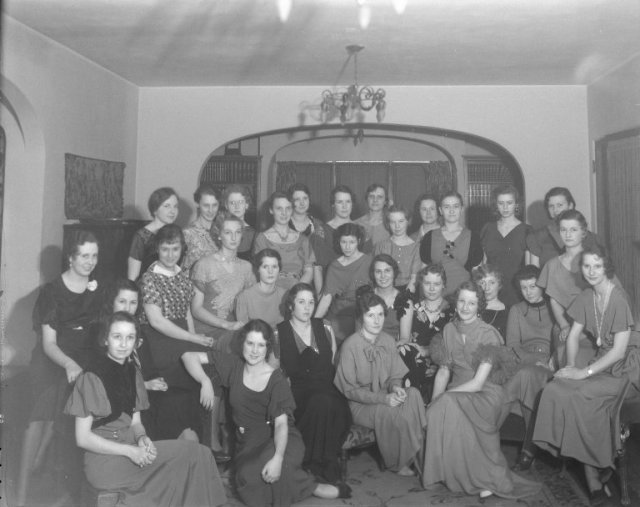 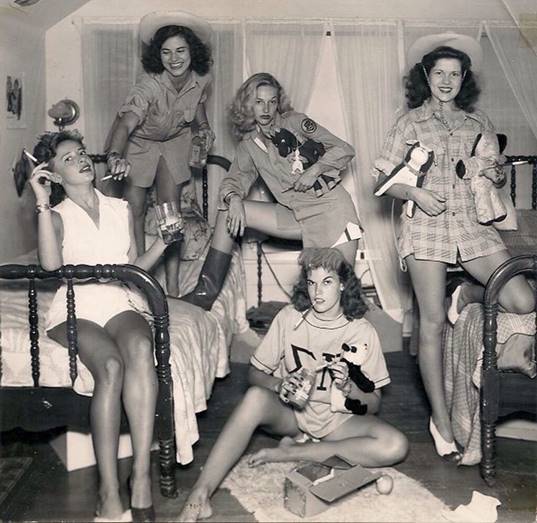 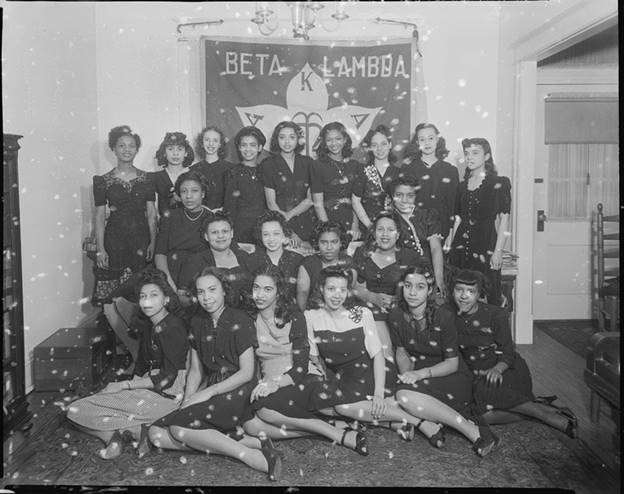 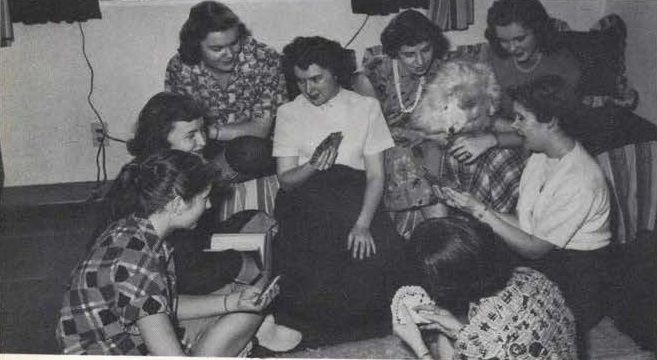 Via
Sigma Kappa University of Oregon 1951 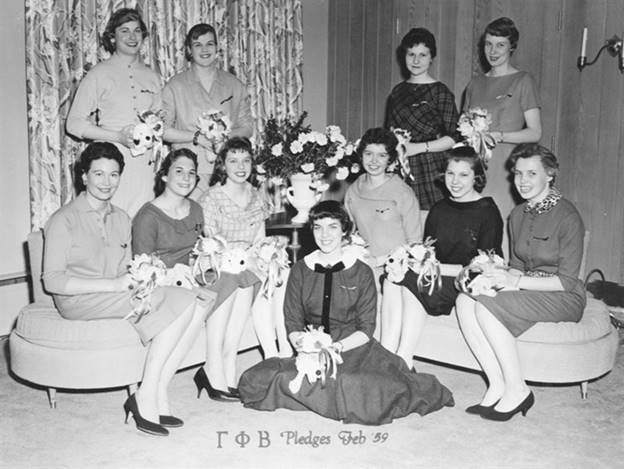 Via
Gamma Phi Beta at University of Colorado in Boulder 1959 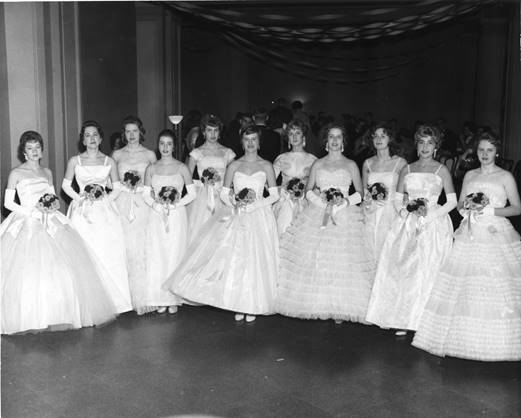 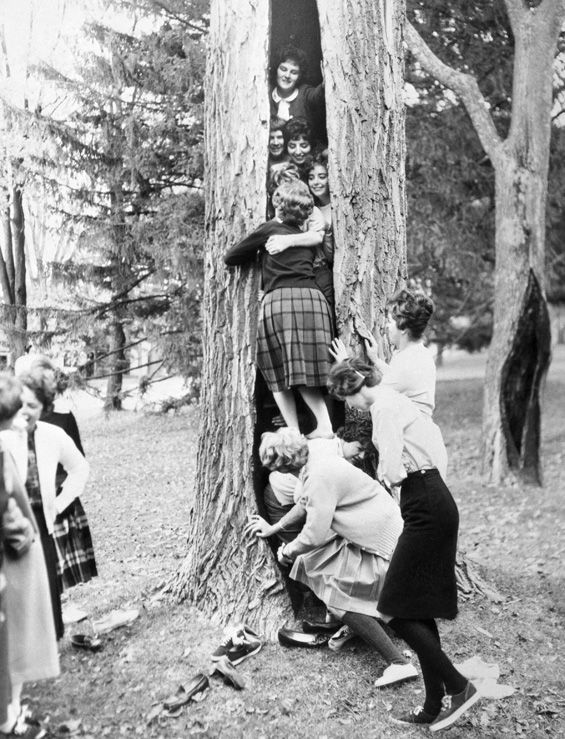 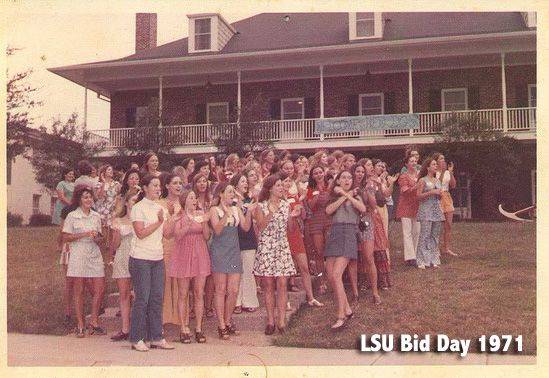 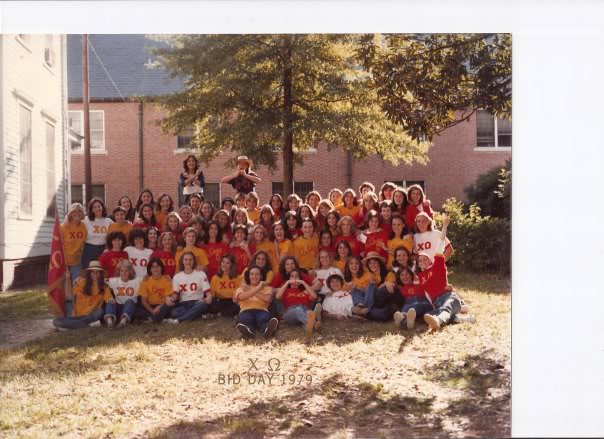 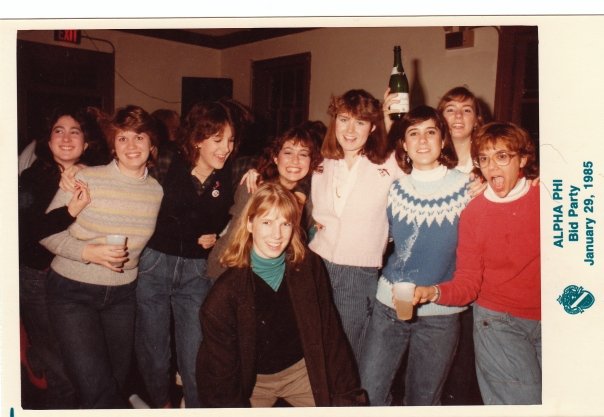 Via
Alpha Phi University of Virginia 1985 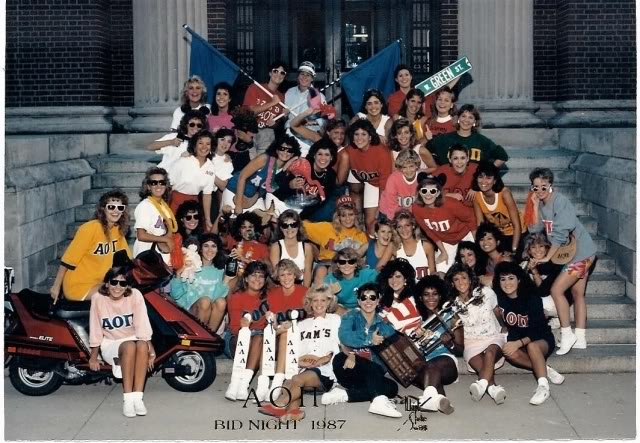 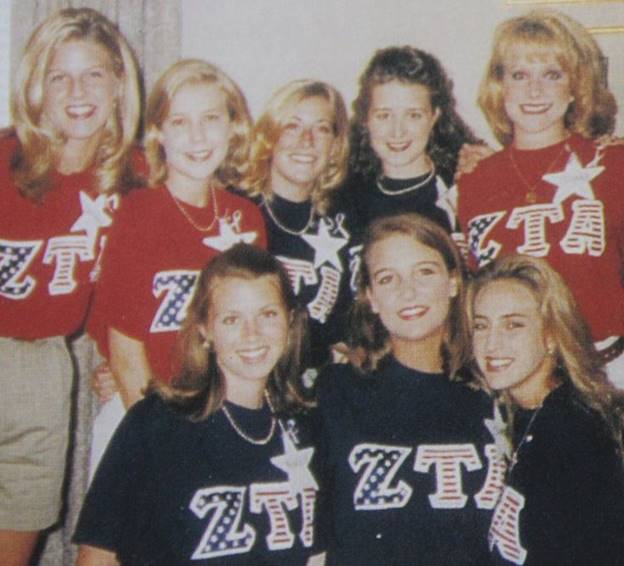 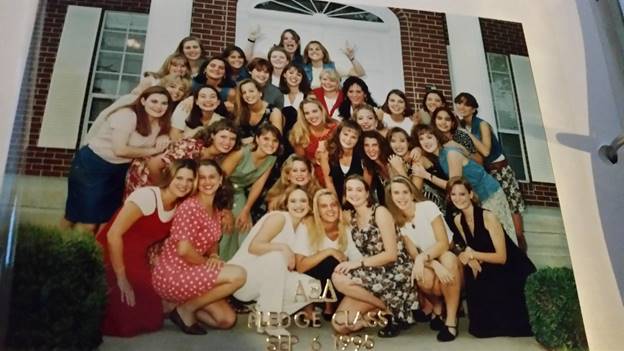 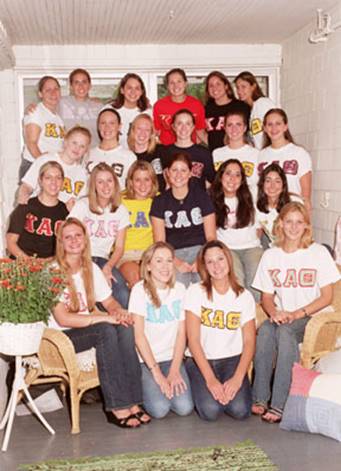 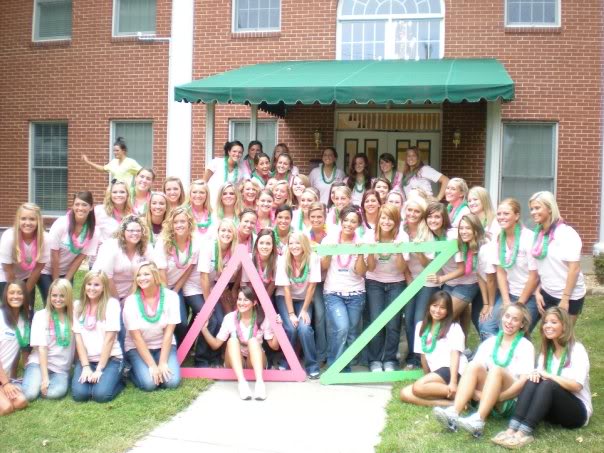