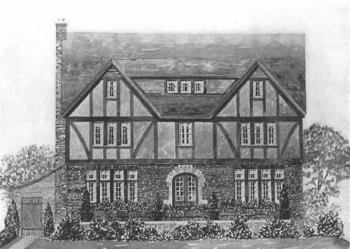 Do you know if your current chapter house is the original house the past brothers or sisters of your fraternity or sorority have always called home? Is the original house still standing? Some chapters are lucky enough to live in a house steeped in tradition while others get to live in brand new homes with state-of-the-art amenities. Let us take a look at some throwback pictures of fraternity and sorority houses of the past and compare them to their modern day versions. 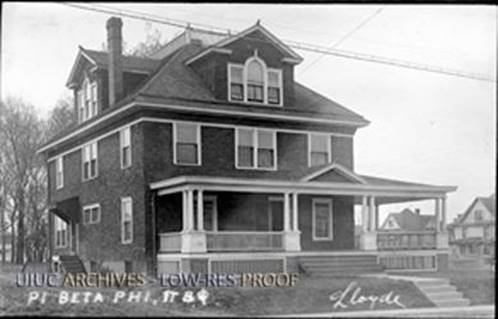 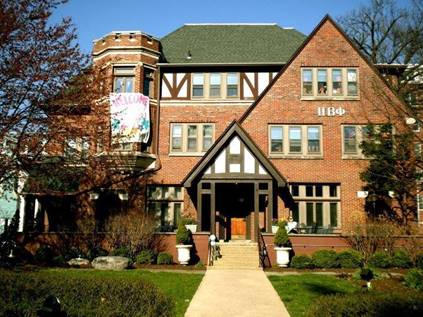 The Illinois Zeta chapter of Pi Beta Phi was founded on October 25, 1895. Notably, Pi Beta Phi was one of the seven founders of the National Panhellenic conference. Steeped in history and tradition, these sisters have had almost 120 years at the University of Illinois Urbana-Champaign, but have moved into a new and beautiful house since the chapter’s founding. They describe their house as their “little patch of heaven”. 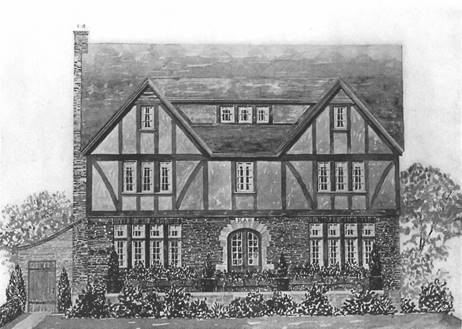 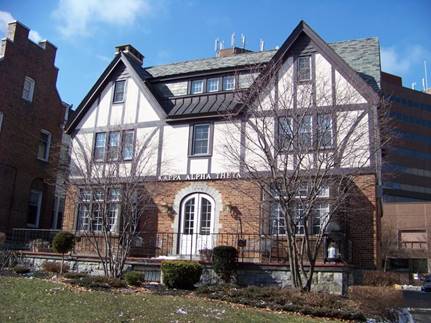 The Chi chapter of Kappa Alpha Theta at Syracuse was initially installed in October of 1889, and hosted Theta’s national convention six years later. Sadly, this beautiful house was destroyed by a fire in May of 1928, and has since changed addresses. Kappa Alpha Theta’s new house currently has a capacity of 30 sisters, and totals 11,275 square feet. The new house looks almost identical to the original, and the Thetas just celebrated their 125th year on Syracuse’s campus, and are currently working hard to update the furniture, carpet, and more, which is detailed on their chapter’s “wishlist” on their website. These sisters definitely deserve this beautiful home - they earned the highest GPA of any Greek organization at Syracuse in both 2013 and 2014! 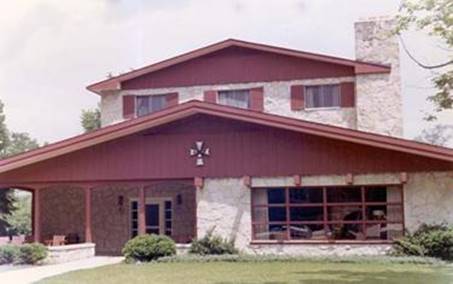 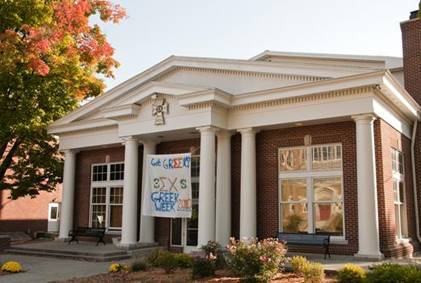 The Xi chapter of Sigma Chi at DePauw was first established in 1859, and according to the chapter’s website, the Xi chapter is the “second-longest-standing Sigma Chi chapter in the country”. The Xi chapter’s old fraternity house also bore the fraternity’s symbol, the white cross, but the current house looks pretty different. 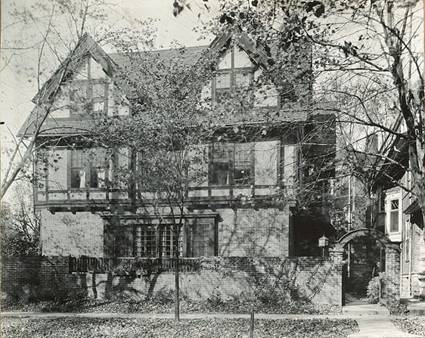 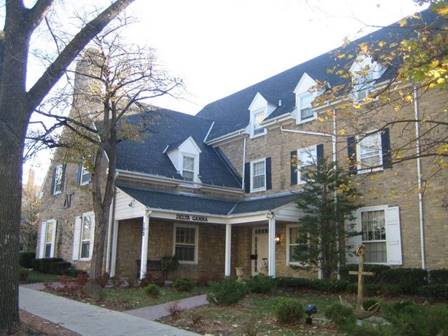 From Halloween to Bid Day to any occasion in between, the Delta Gamma girls at the University of Wisconsin - Madison love to decorate their house! The sisters of the Omega chapter show their DG love with the big anchor on their front lawn. These ladies have also had their spring formal on the fabulous Madison Avenue in Chicago, but when they’re on campus, they can be found in places like the University Hospital or on stage at Wisconsin’s Humorology competition! 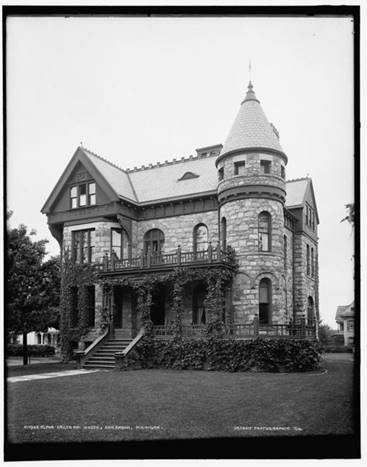 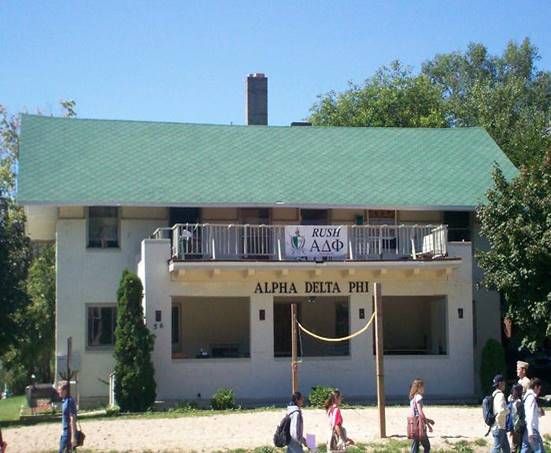 The brotherhood of Alpha Delta Phi at University of Michigan has a long and storied past, it almost sounds like a Revolutionary War story, with the brothers battling together for their right to both an education and membership in what the university dubbed an “unapproved secret society”. However, this struggle for fraternal freedom was in the 1800’s, and with a record dating back almost 170 years, the Peninsular chapter is now the second oldest continuously active chapter of the fraternity. The original chapter house was built in 1883, and was actually the first fraternity house in town! 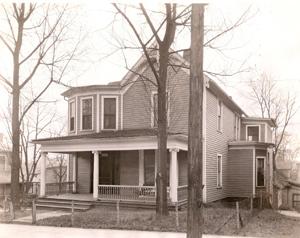 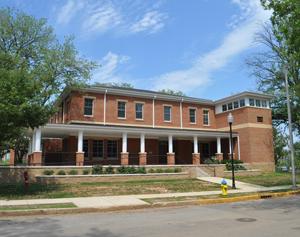 Via (old and present day)

The Sigma Nu house at University of Tennessee is up to code and then some! Not only did their $1 Million campaign get them a new sprinkler system, an elevator to benefit those with disabilities, and brand new smoke detectors, but they also have a pool table area and updated technology systems. Before this new home, the Epsilon Eta chapter had not one, not two, but SIX other houses, the first one being purchased in 1921. When the brothers of Sigma Nu are not at home, they spend their time volunteering with Juvenile Diabetes Research Foundation and UT’s Relay for Life, as well as taking part in multiple intramural sports.