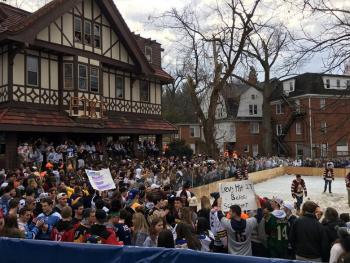 Even when the weather is cold, Greeks across the country are still working hard at raising money for the causes dearest to their organizations. Some even use the cold weather to their advantage and host unique winter-themed events. Here are some of the best philanthropy events from across the country for the month of February 2017. 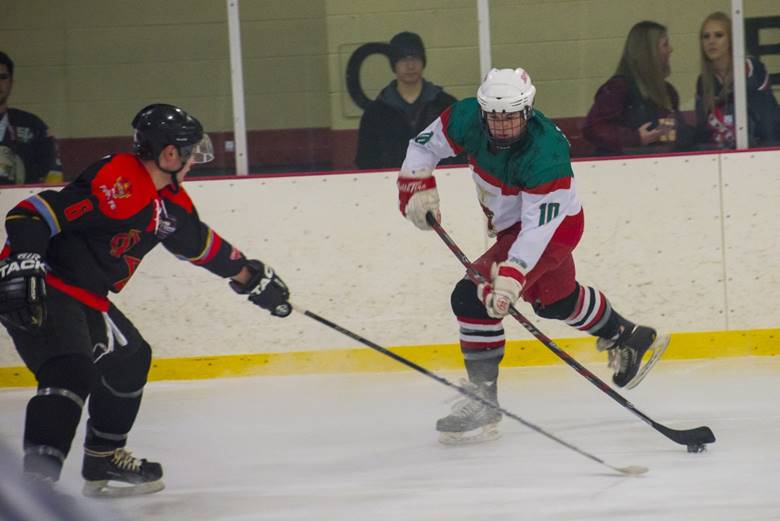 Entire Greek Community at University of Michigan – Winterfest
Winterfest is a tournament-style sporting event where different Greek organizations square off against one another in a game called broomball. The UM Greeks constructed their own 2,800-square-foot ice rink in the backyard of the Pi Kappa Alpha house. Every fraternity and sorority on campus was invited to participate and seeding for the tournament was determined by the individual amounts raised by each chapter. Far exceed last year’s dollar amount raised of $60,000, this year’s event brought in more than $110,000 with $87,000 of that total amount coming in from online donations.  The proceeds went to the Autism Alliance of Michigan. 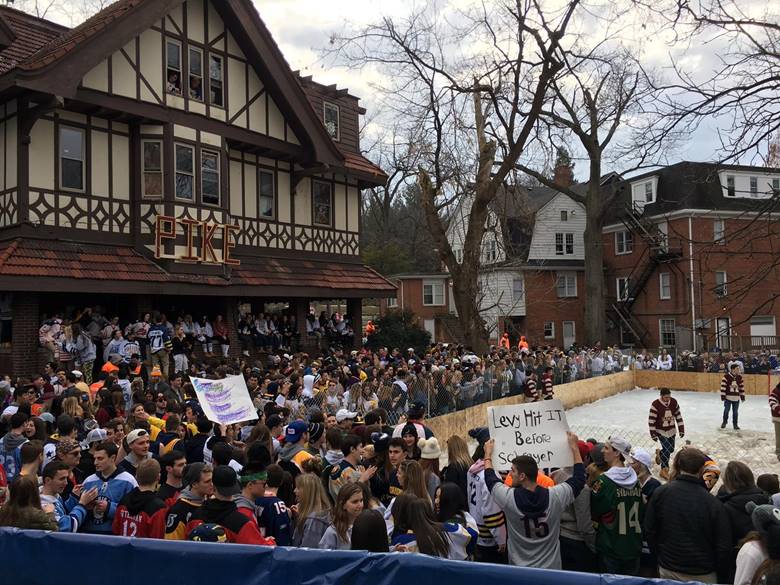 Alpha Gamma Rho at Kansas State – Sell-A-Fella auction
While the Greeks up north raised money on the ice, the Alpha Gamma Rhos at Kansas State heated things up down south with their annual Sell-A-Fella auction. On the Friday before Valentine’s Day the fraternity invites the single ladies to fill their backyard for a chance to bid on the most eligible bachelors that their chapter has to offer. They’ve been hosting this event since 2009 and the event consistently raises over $5,000 for the Great Strides Cystic Foundation. 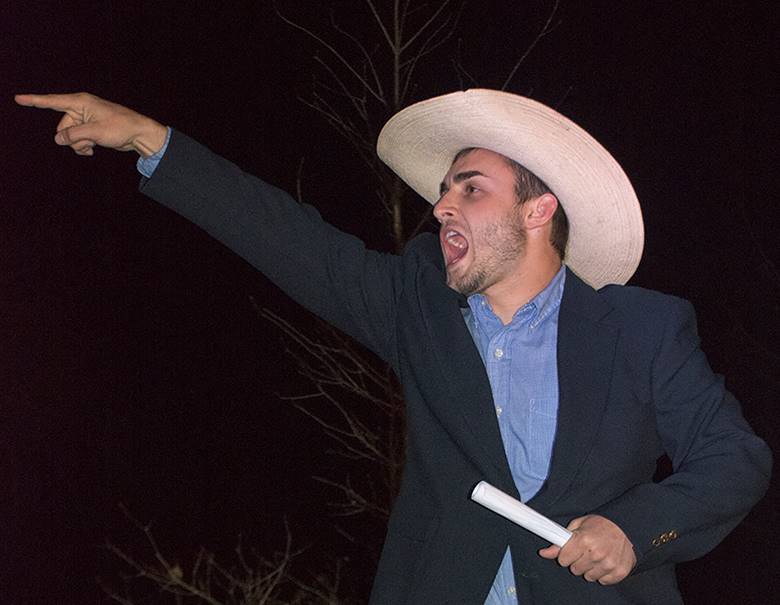