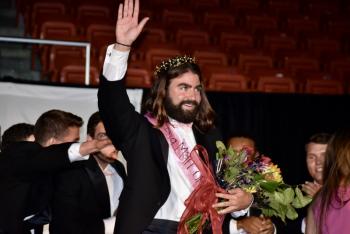 April 2017 was a great month for philanthropy efforts spearheaded by greeks on campuses across the country. This is specifically true for greeks along the East Coast. With the nicest weather of the year, April was a great month to start to take the events outdoors. One particular sorority really stepped it up this month for a cause it holds dear.


Pi Kappa Alpha at the University of Maryland - Great Strides
This is the third year that UMD has hosted a Cystic Fibrosis Foundation Great Strides walk on its campus. For the last three years one of the PIKE brothers, Tommy Brophy, has organized the event. The cause is very personal to Brophy considering he was diagnosed with Cystic Fibrosis at a very young age. This year’s event saw strong greek participation which led to over 400 attendees and $28,334 raised. Brophy raised $13,530 himself.

Via
Zeta Tau Alpha at High Point University - Crown Classic Golf Tournament
You have to give credit to a chapter that has kept a philanthropy event strong for 12 consecutive years. That’s exactly what ZTA at High Point did this month with their 12th Annual Crown Classic Golf Tournament. The event’s proceeds went to the Zeta Tau Alpha foundation. The foundation’s efforts support Breast Cancer Education and Awareness along with educational programming, scholarships, and leadership development. This year’s tournament brought in $28,000. 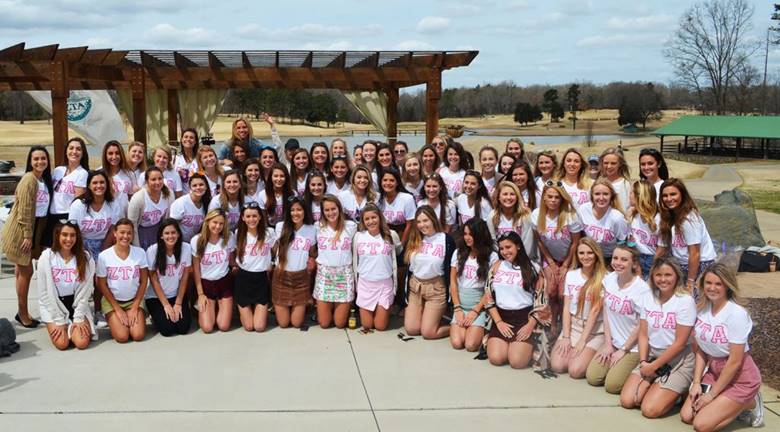 Via
Zeta Tau Alpha at Auburn University - Big Man on Campus
Again, here’s another Zeta chapter that was killing the philanthropy game in April 2017. For those not aware of the event, it is a male pageant in which sororities nominate one contestant per chapter. Tri-Delt’s participant, Curry Cates, won first place by singing “You Raise Me Up” by Josh Groban. Along with an overall winner, participants also won awards for “Mr. Congeniality”, “Sexy Legs” and “Zeta’s Favorite”. $90,000 was raised this year with proceeds going toward breast cancer education and awareness. 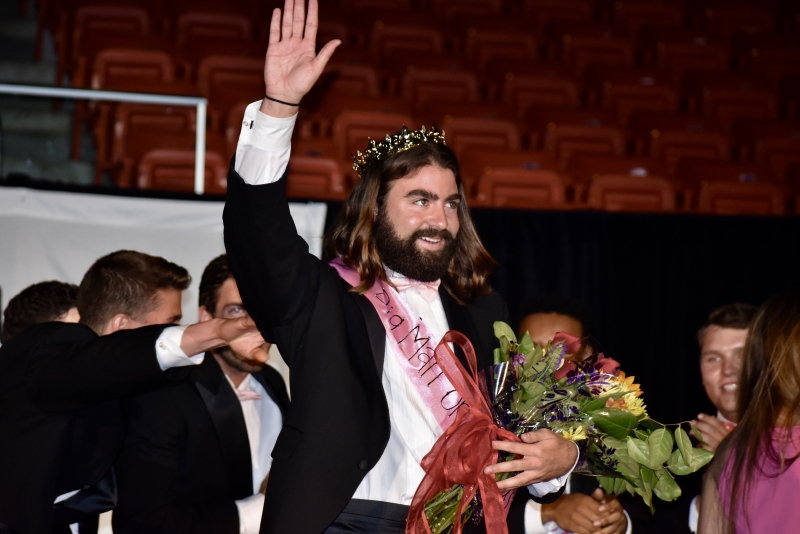