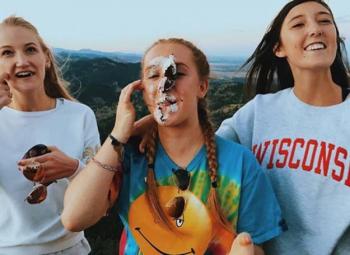 Sorority women of America! We’ve seen a lot of Tumblr pages over the years and we’re seeing an alarming trend. Take an honest look at your chapter’s Tumblr game. Do you see almost all photos of your sisters at the beach, fake posing, and just overall auditioning to be Calvin Klein models? If so, step up your game. Stop perpetuating the stereotypes and start showing more real sorority life. It’s okay, you can fix this. Here are 10 types of photos your chapter should start posting.


Photos of real sisterhood
Although so many Tumblr photos these days are of individuals (vain much?), there are still a lot of ones that display sisterhood. One issue with many of these photos are, although, is that they aren’t depicting real sisterhood. It often looks like being cute is more important than the display of sisterhood. Check out this photo below from Kappa Delta at University of Tennessee’s Tumblr. These two besties don’t even know the camera is on them because they are too focused on being sisters for life.

Patriotism
We live in the best country in the world. Because of where we live, we get to do awesome things like be in Sorority and live our college lifes relavitely carefree. Don’t forget to thank America every once in a while for this freedom to strat hard. The sisters at Kappa Kappa Gamma at the University of South Carolina haven’t forgetten the importance of letting that red, white, and blue fly on their Tumblr. 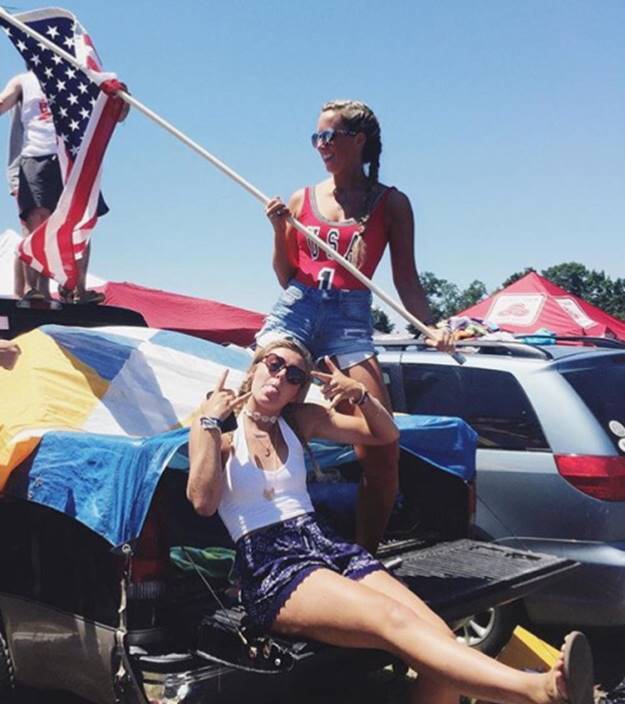 Goofiness
Some of your best memories with your sisters will be the ones when you laughed so hard you could cry. Kappa Kappa Gamma at University of Colorado – Boulder’s page is a great example of girls who are definitely hott enough to flaunt it with the best of them, but they remember to take to time to show their goofy side. 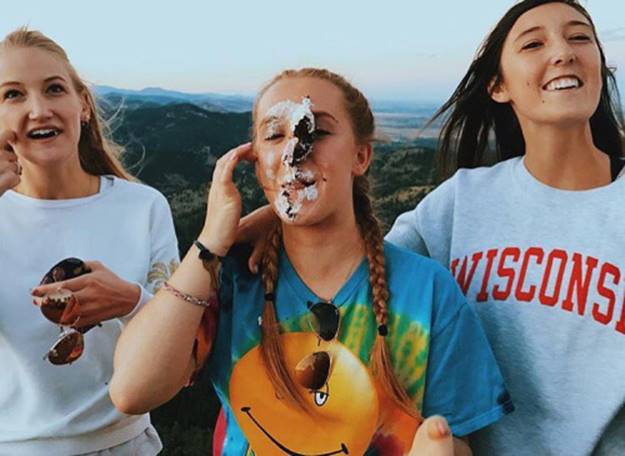 Philanthropy
It is really concerning that as Greeks we spend so much time giving back to others but no one would ever know that by looking at our Tumblrs. Thank you Pi Beta Phi at Mississippi State for using your Tumblr to demonstrate your organization’s core value of Philanthropic Service to Others. 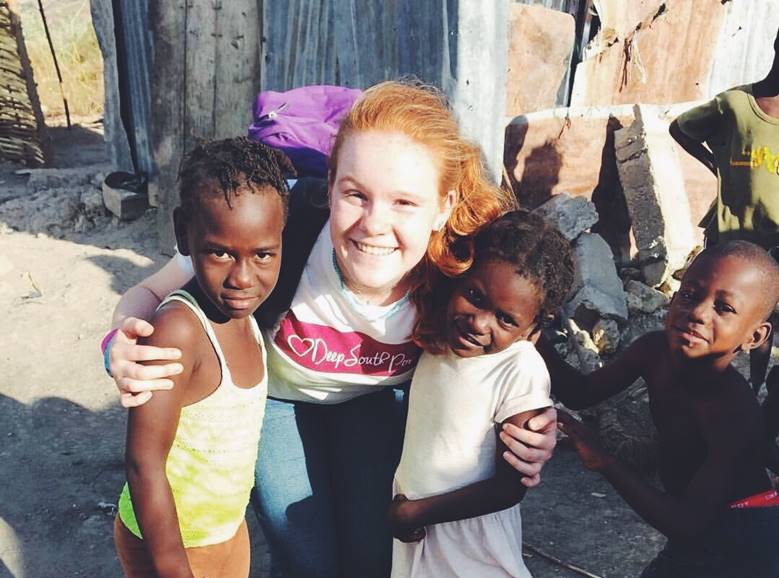 Candidness
Again, let’s revisit all the fake posing. It’s just not real life. Get some more candid shots of your sisters just being human. It would allow your organization to look more approachable. Well done Alpha Xi Delta at The University of Maryland. 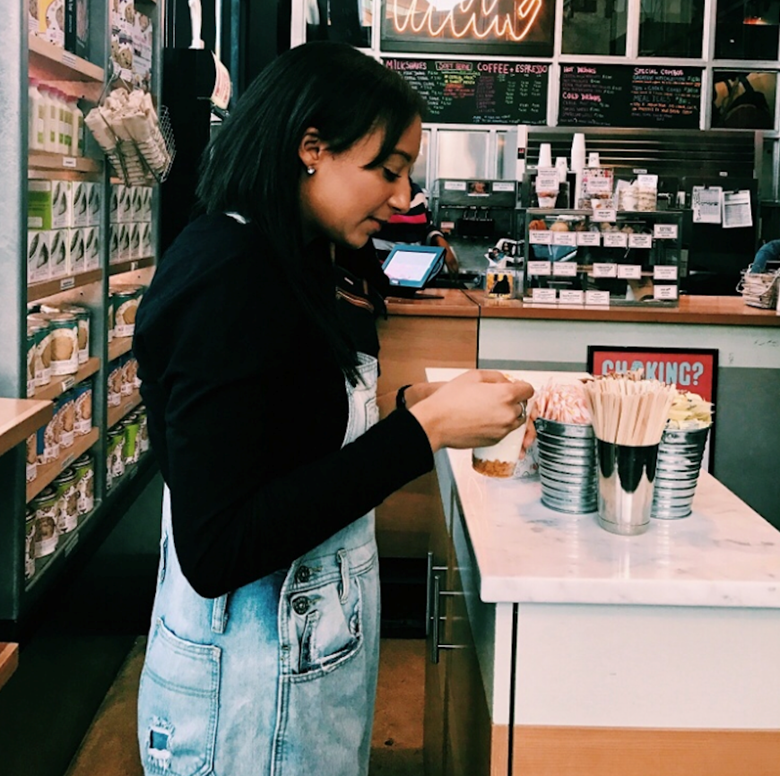 Throwbacks
You rarely, if ever, see a photo shared that honors the sisters who came before you. Yes, a lot of chapters do this on their Twitter or Facebook, but why not on Tumblr? Alpha Sigma Tau at New York University recognizes this. 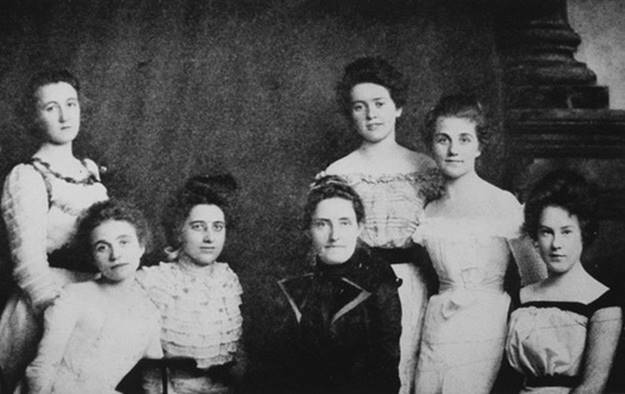 Bid Day
Bid day should be the best day of the year. It’s astonishing how many sorority Tumblr exclude any pictures from their bid days. Is it only Alpha Omicron Pi at Lehigh University that loves their new babies? 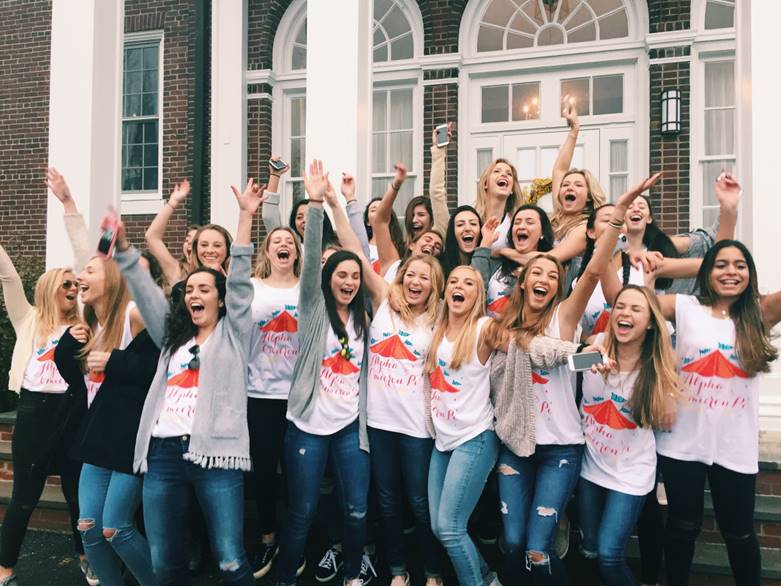 Creativity
Keep coming up with creative ways to show your love for your letters. We hadn’t seen the watermelon trick before we stumbled upon it on Delta Gamma at Penn State’s page. 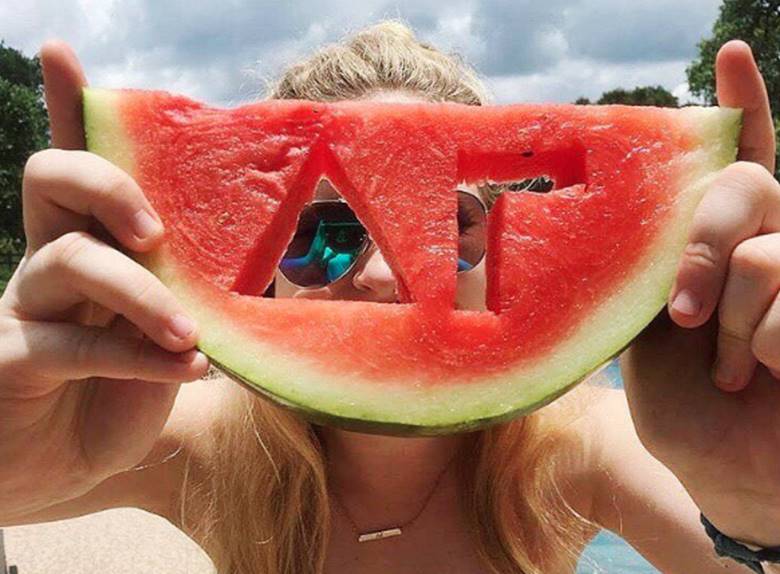 School Pride
We love the chapters who have a lot of school pride photos. We think everyone should drop a few solo bikini shots and get more shots with mascots. Alpha Phi at The Ohio State University gets it. 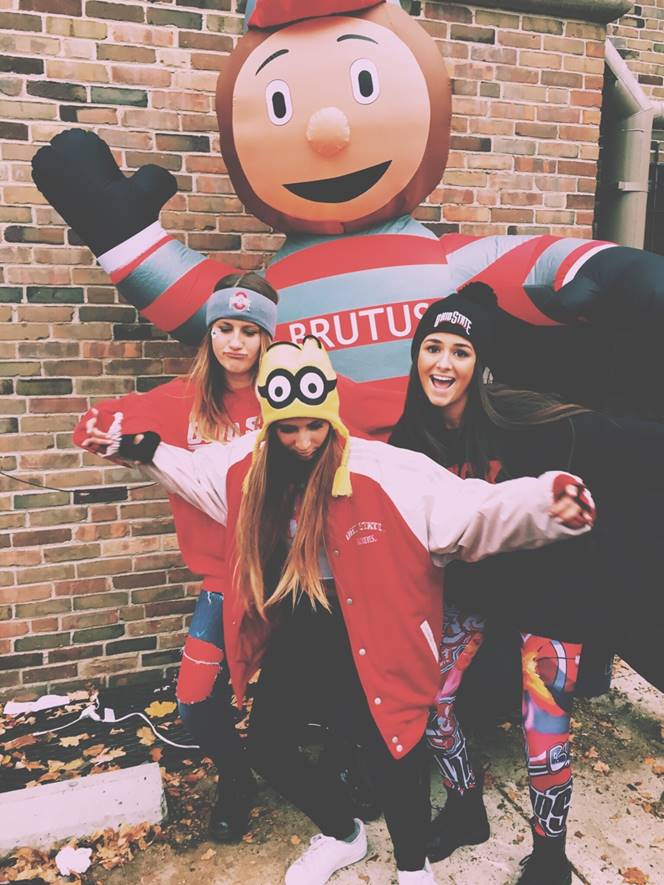 Travel
Most pages do show their sisters abroad, but we’d like to see more. It’s always fun to see the world through your sisters and it’s a great way to show them that the chapter misses them. Looks like a Zeta Tau Alpha at the University of Missouri took a trip down under. 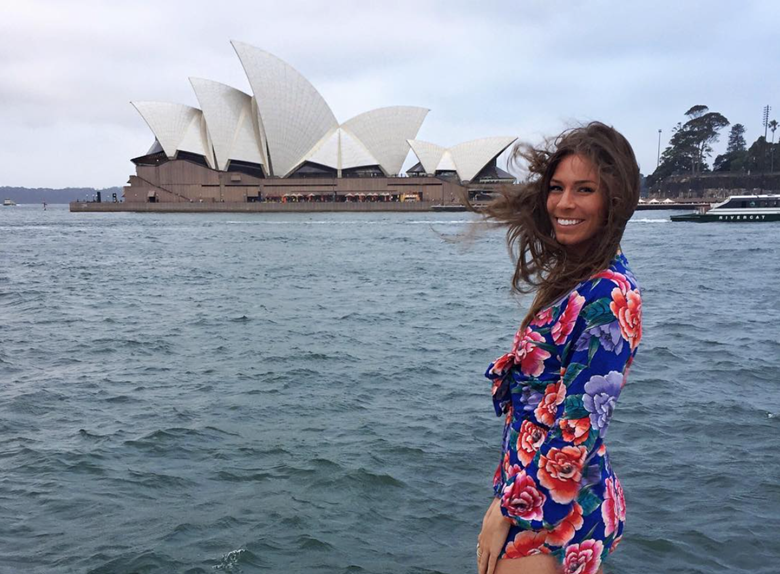