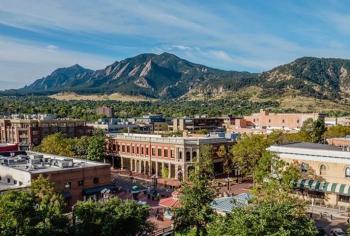 Some US cities are lucky enough to have a major university within its borders. These schools change the entire dynamic of the town. There are certain characteristics about a college town that most other cities cannot match up to. Familiar, charming, and historical are just some of the words that can be used to describe the college towns that made our top ten list. 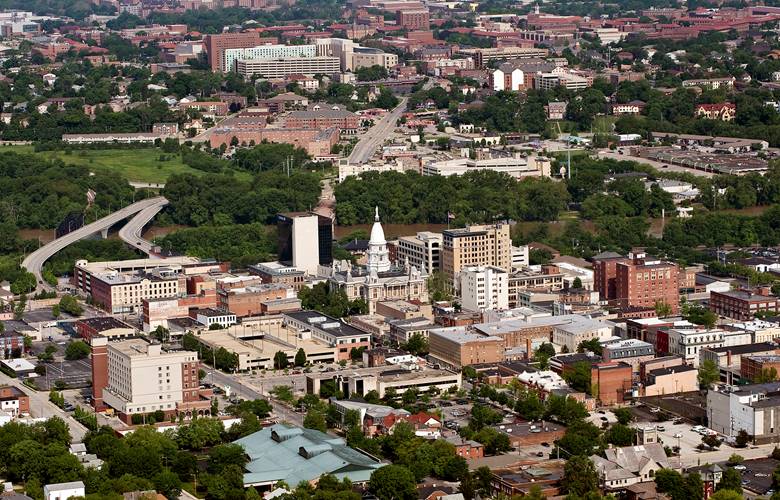 Via
This town is rich in history, unique shopping, and has the state’s oldest drive-in restaurant. West Lafayette’s, Purdue University, is home to one of the best engineering programs in the country.

Via
Ann Arbor is the sixth largest city in Michigan, with a population of around 117,000. The University of Michigan’s Wolverines have one of the most popular college football teams in the Big Ten Conference, as well as the nation. A strong community, good schools, and a variety of local parks are what continue to keep Ann Arbor as a top college town.

Via
Chapel Hill has a small-town feel, and absolutely loves their University of North Carolina basketball! Chapel Hill has plenty of dining, bars, museums and more. Franklin Street is one of their most famous areas in the town.

Via
If beauty is what you are looking for, you will find it in Laramie. The University of Wyoming resides in a town full of mountains, clear skies, and plenty of streams for fishing. 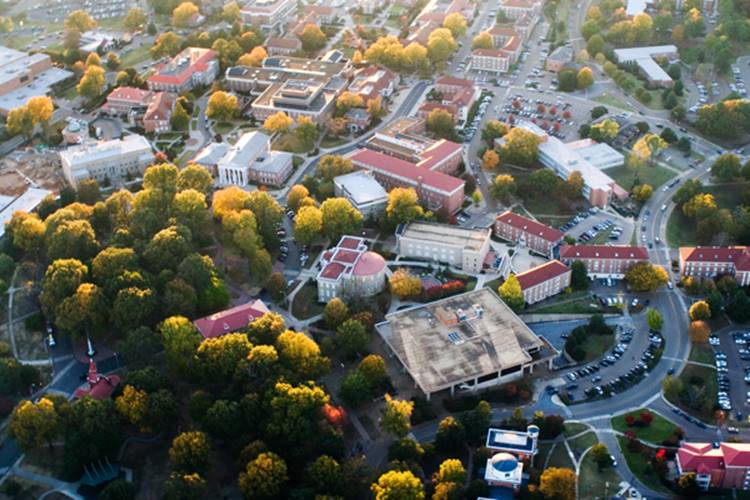 The University of Mississippi (commonly known as Ole Miss), resides in this small southern town, with a population of around 21,000. History, culture, and southern charm are just some of the things that make Oxford, MS so loveable.

Via
While it is certainly not small, the capital of Texas offers music, food, and the University of Texas-Austin. It is the 11th most populous city in the United States.

Via
Much of what happens in this city tends to center around University of Alabama Football. The words “Roll Tide” can be heard from every corner! Tuscaloosa has been voted one of the “100 Best Communities for Young People” by America’s Promise Alliance. 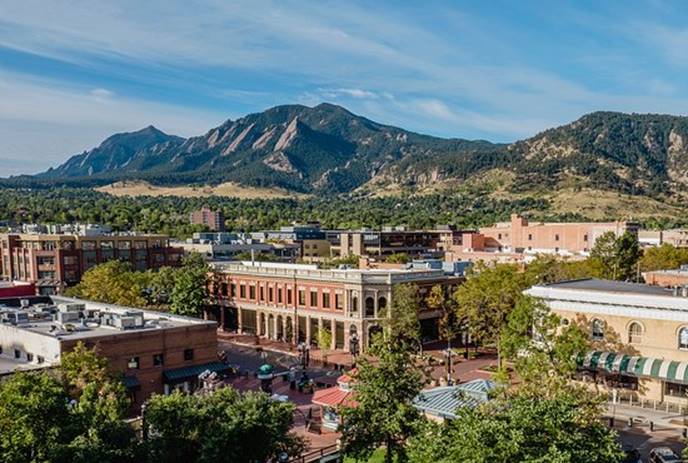 Via
The New York Times once described Boulder as the place where “inner peace, meets outer beauty”. The University of Colorado-Boulder sits alongside the Rocky Mountains, and is the only school in the Rocky Mountain Region to make it into the Association of American Universities. 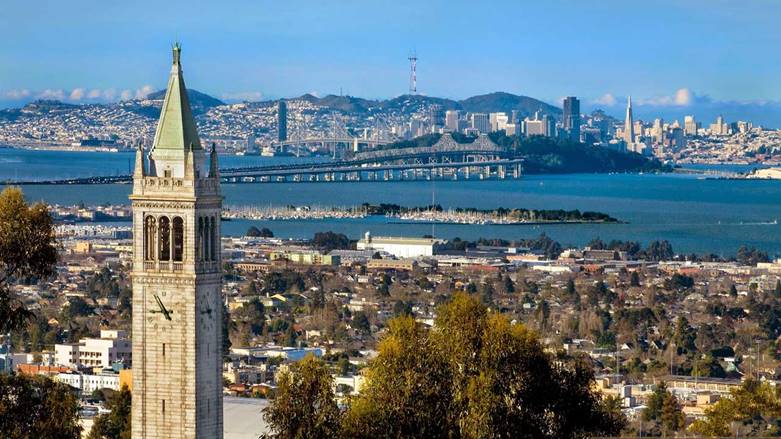 Via
Home to UC Berkley, this college town rests along the San Francisco Bay. According to the 2010 census, the population of Berkley is approximately 112,000 people. A variety of arts, culture, and a large biking community are just some of the reasons why people love Berkley so much! 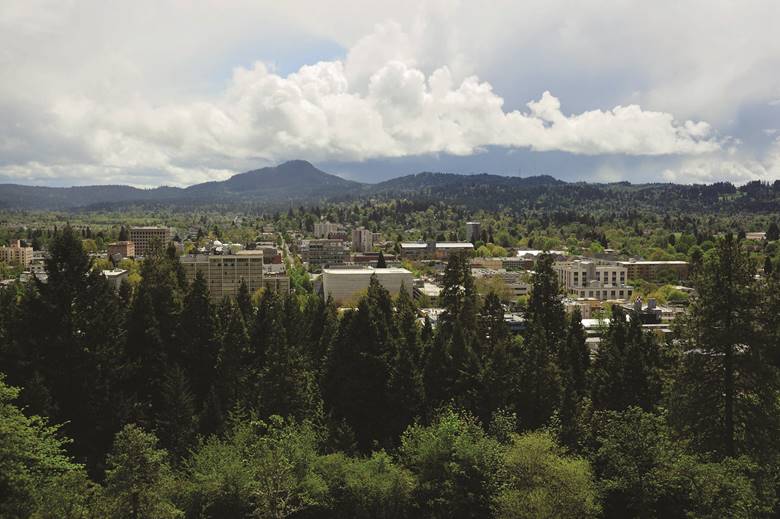 Via
Quack, quack! Eugene is home to the Oregon Ducks. The University of Oregon’s campus runs along the Willamette River and is known for its vibrant art scene. The town is consistently rated as one of the top cities to live in the United States.