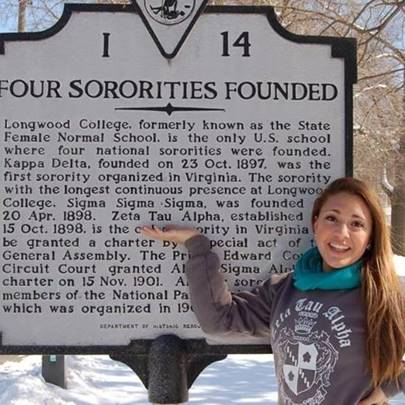 Think your university has strong Greek roots that go way back? The first collegiate social Greek organizations in North America were established in the first half of the 19th century. A few schools proudly proclaim they are the “Mother of Greek Life” or the “Mother of Fraternities”.  We have assembled a list of universities that can boast the greatest number of fraternities and sororities established on their campuses.

University of Illinois at Urbana-Champaign – 3 Alphas 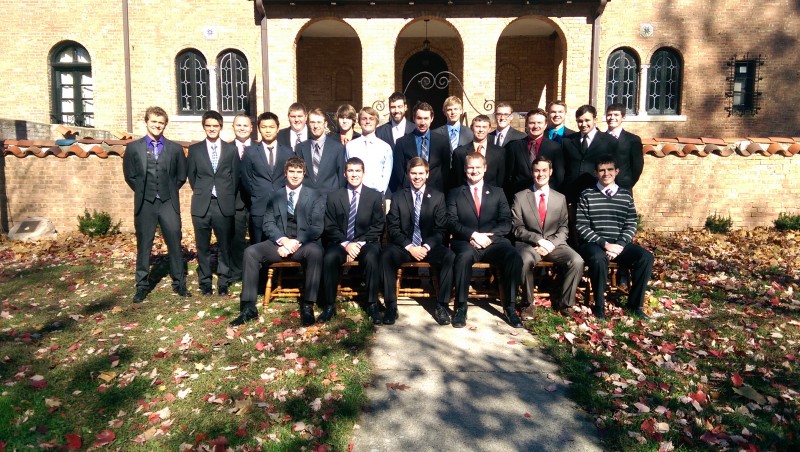 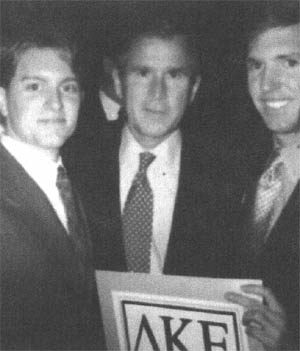 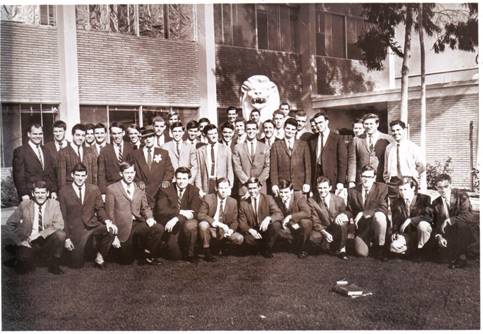 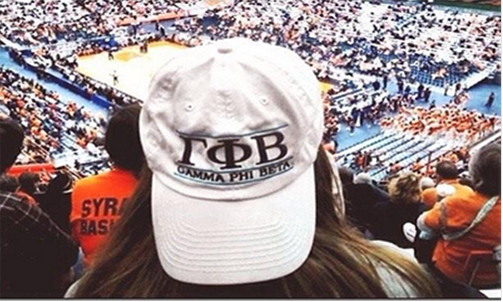 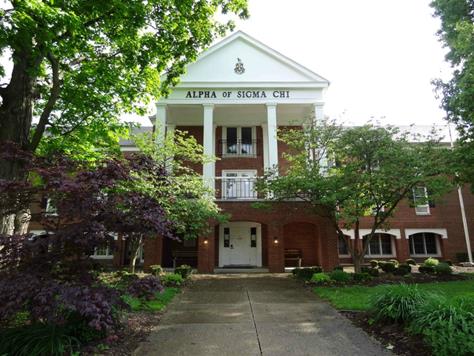 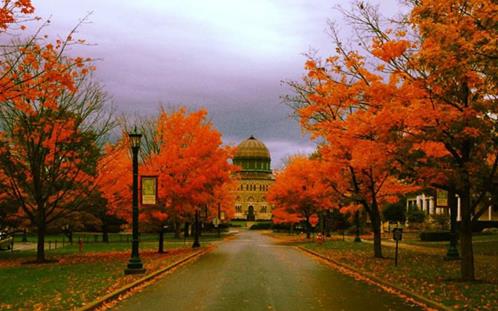 We stuck to only the 75 North-American Interfraternity Conference members and the 26 members of the National Panhellenic Conference. Note that, although the organization was founded at the above schools, that doesn’t necessarily mean the chapter on that university is currently active or still holds the label of the “alpha” chapter. There will likely be differing opinions as to which campus can actually claim the title of “The Mother of Greeklife”.