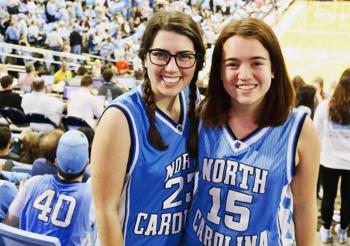 We have made it to the Sweet 16. Only 4 more rounds to go until a new NCAA Basketball champion will be crowned. Just for the fun of it, we compiled the field of 16’s GreekRank sorority rankings. Let’s see who would win the big dance if it were determined by GreekRank ranking alone.


Sweet 16
Here are the actual matchups. Unfortunately for Xavier and Gonzaga, these schools don’t have Greeklife…spoiler alert: they don’t make it to the Elite 8. 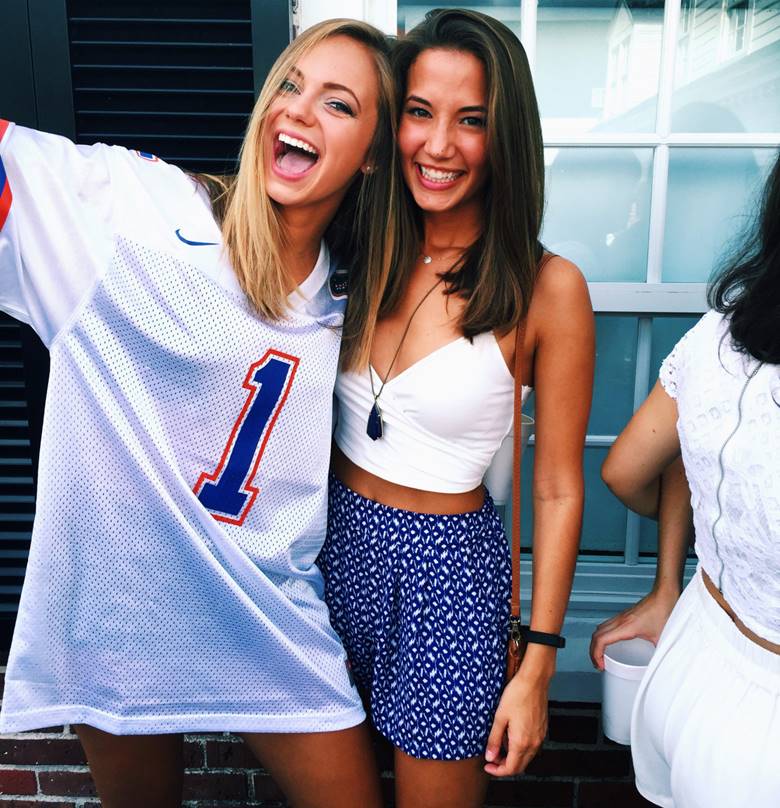 Elite 8
Here are the schools that moved on. I wonder if this method is just about as accurate as filling out a bracket on your own?
Alpha Phi at UCLA 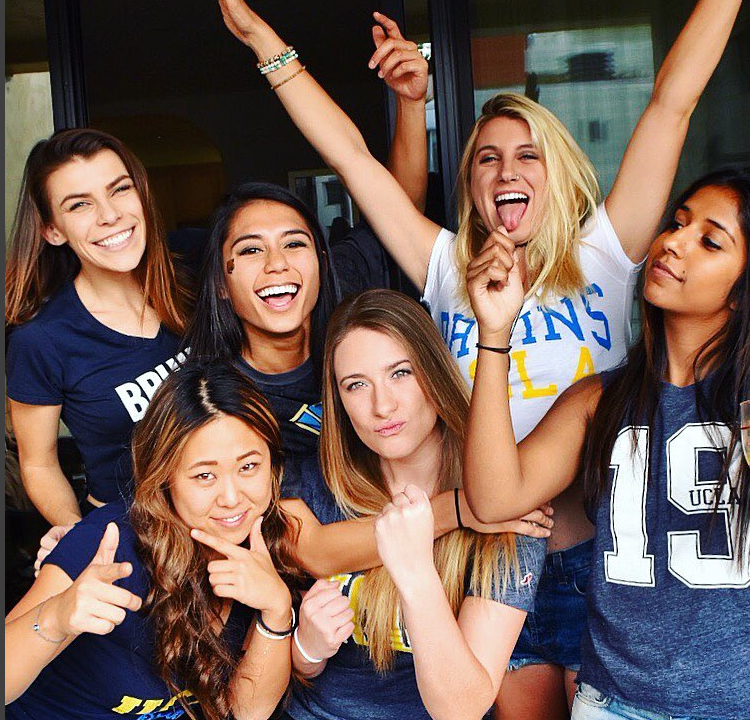 Final 4
And then there were 4. Strong showing from the Big 10.
Delta Delta Delta at University of Wisconsin 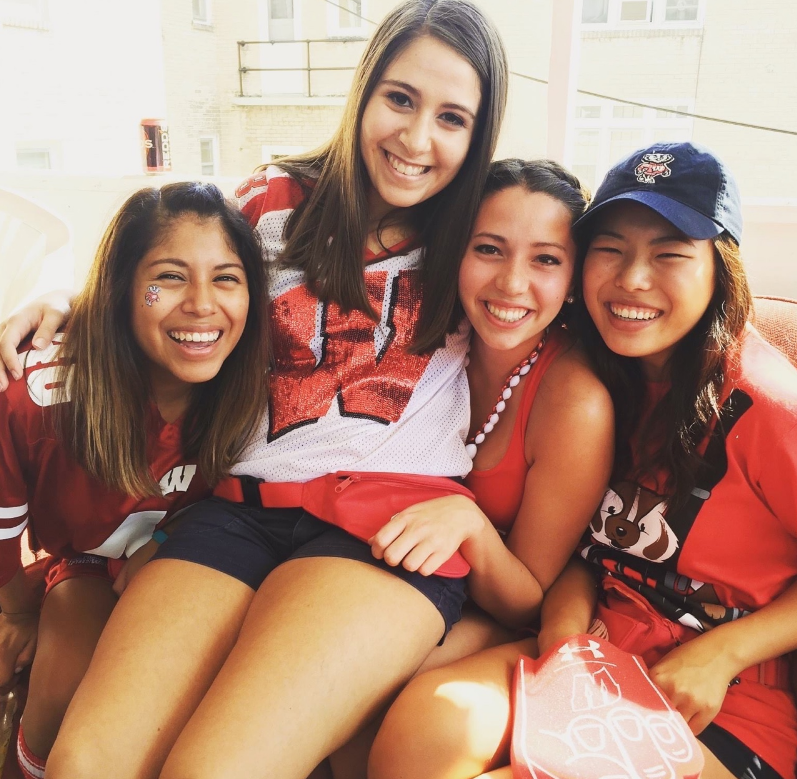 Championship Game
So it’s the Wolverines vs the Gamecocks. Who do you think is going to edge this one out?
Zeta Tau Alpha  at University of South Carolina  ft. Darius Rucker 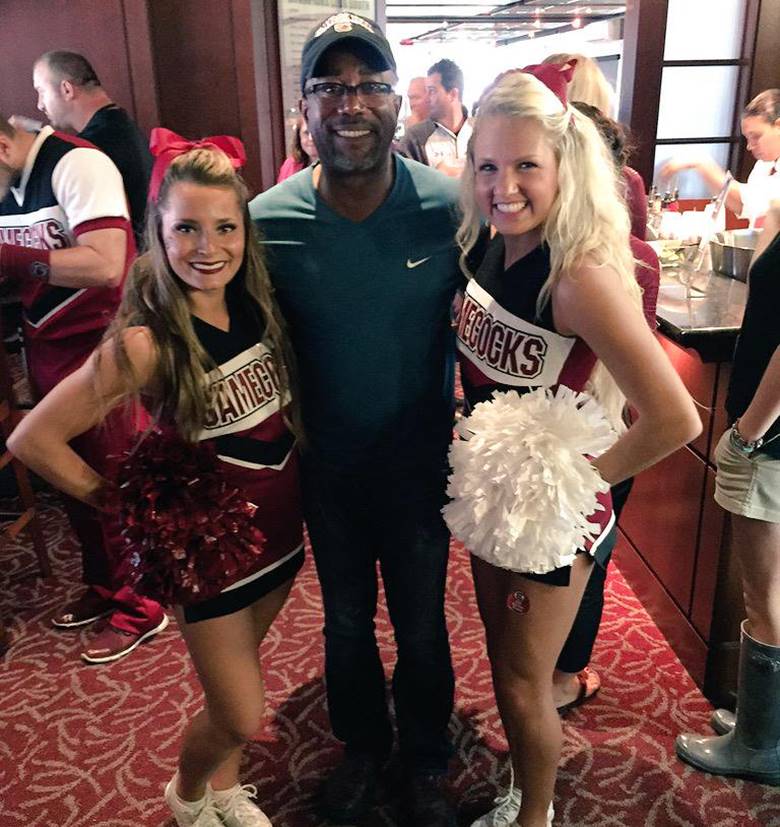 
National Champion
There you have it. If GreekRank rankings determined who won the NCAA National Basketball Championship, the Michigan Wolverines would be crowned the champions. 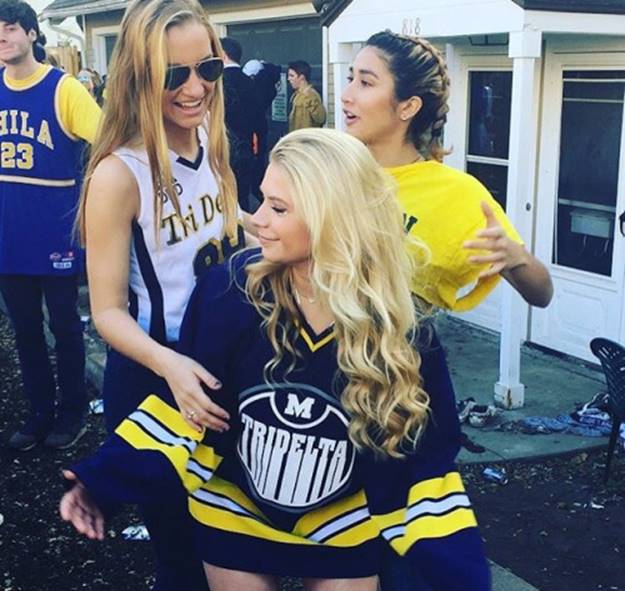 
Just in case you were wondering, here’s everyone’s GreekRank rankings: