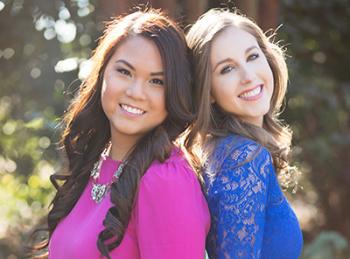 Next time your fraternity brother or sorority sister has their next “million dollar idea” maybe you should take the opportunity more seriously. There are many examples over the last decade of Greek brothers and sisters who have founded companies together that have gone on to be massive successes. Let’s dive into some of those examples. Hopefully this encourages you to team up with your friends and go build the next college startup unicorn.


Frill Clothing
In 2012 Sharon Bui and Kate Steadman, both Chi Omega’s at North Carolina State University, were frustrated with the lack of matching sorority-themed clothes for sisters to wear during sorority events like recruitment. They founded Frill Clothing — a one-stop sorority shop — which eventually received a $100,000 investment for 30% equity from Kevin O’Leary and Barbara Corcoran on the tv show Shark Tank. 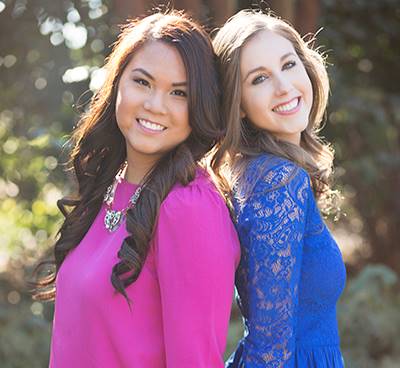 SnapChat
Evan Spiegel, Frank Reginald Brown, and Bobby Murphy were Kappa Sigma brother at Stanford when they launched SnapChat out if Spiegel’s dorm room in 2011. The company is now valued around $25 Billion. 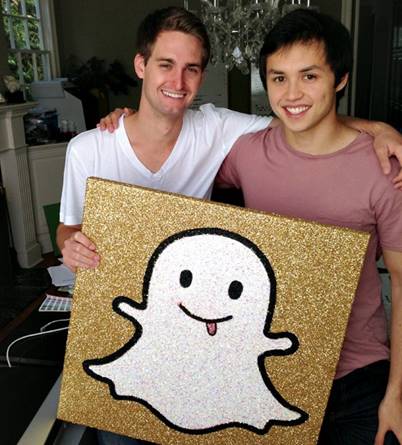 Curtsy
Sara Kiparizoska founded Curtsy in 2015 when she wanted to borrow a dress from one of her University of Mississippi Tri-Delt Sorority sisters. The company was recently accepted into the prestigious Y-Combinator accelerator. 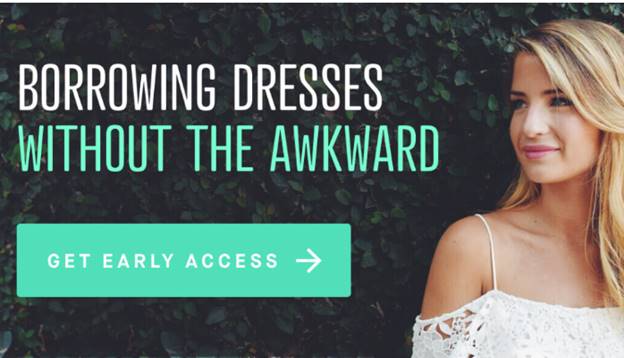 Caviar
Andy Zhang, Jason Wang, Richard Din, Shawn Tsao are all Pi Alpha Phi brothers from UC Berkley. They founded Caviar, a food delivery app, in 2012. By 2015 they sold the business to Square for $90 Million. 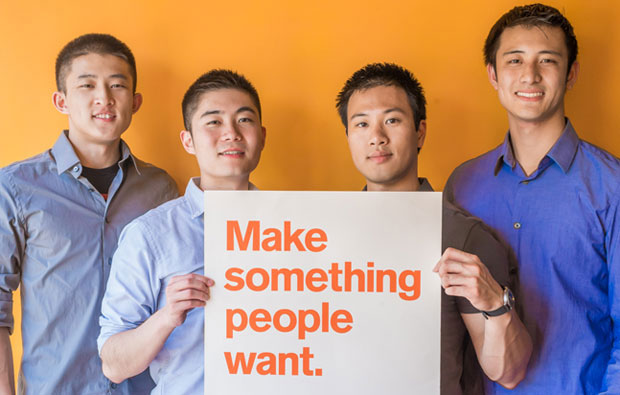 Four Loko
The co-founders of Four Loko, Jeff Wright and Chris Hunter, were Kappa Sigma from Ohio State. They went from selling their fraternity brothers generic Red Bulls to dominating the alcoholic energy drink market…before the drink was banned. The company has retooled the recipe is still reportedly still raking in over $100 million in annual revenue. 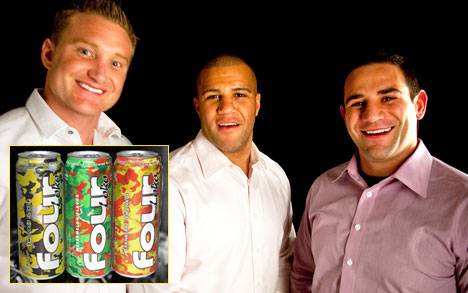