The majority of America’s Greek life population exists on campuses with large student bodies. Sometimes it’s easy to forget that Greek life is also flourishing on campuses with under 5,000 undergrad. At many of these smaller universities participation in fraternities and sororities far exceed that of SEC or Big Ten schools. 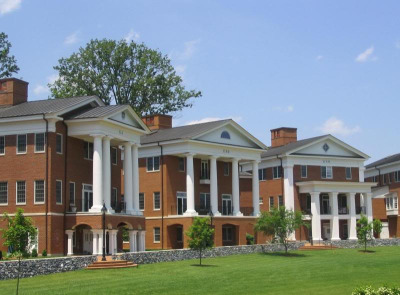