What You Need To Know About The Midterm Elections 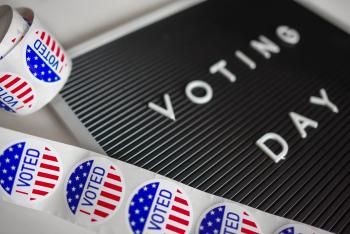 Wait, midterm elections? What are those?

We asked ourselves the same thing, and then we did some digging. For all those who forgot or neglected to vote (we’re not here to shame you, but c’mon, man), you missed an opportunity to make an impact during one of our nation’s most divisive presidencies.

Where does that leave you? With a need to be informed on why your vote mattered. Educate yourself. Here are five of the biggest take-aways.